If you can believe it, the first Johnny Depp movie I saw was Fear and Loathing in Las Vegas – and I’ve been a fan ever since. It was an unconventional take on the quest to find the American dream. On a side note, I had no idea that they needed to do that many drugs to find it. 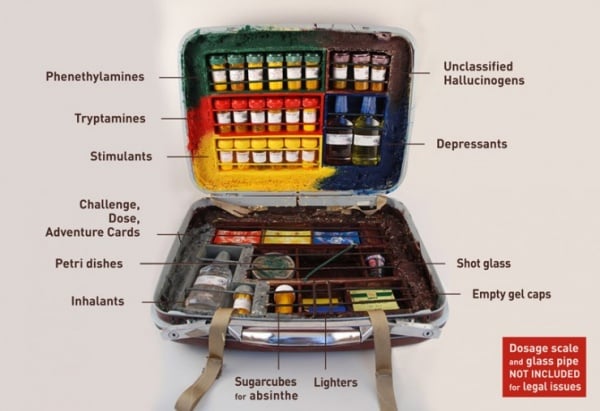 Jonathan Baldwin found the movie so inspiring that he created an entire board game based on it. It’s basically an attache case filled with all sorts of tiny vials, petri dishes, and lighter–aka drug paraphernalia. Of course, he didn’t actually use real drugs, because that would be illegal.

Baldwin described it as a “a scientifically-accurate, organic chemistry board game based around Fear and Loathing in Las Vegas.” The chemistry geek in me totally loves the idea and the attention to detail Baldwin gave to the board game. 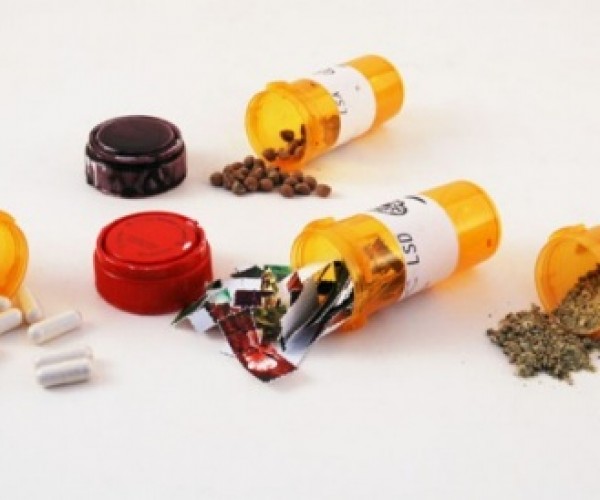 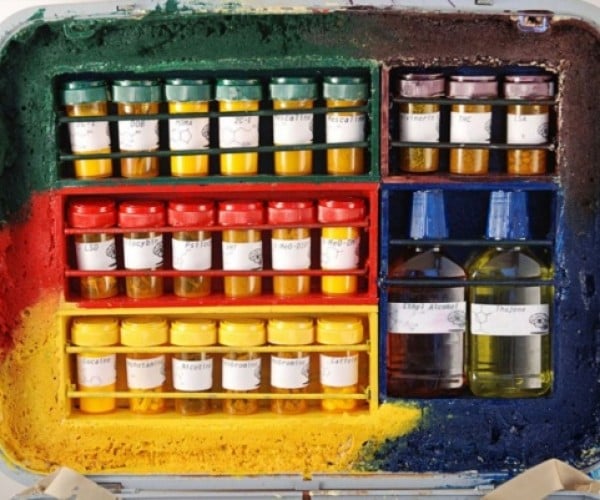 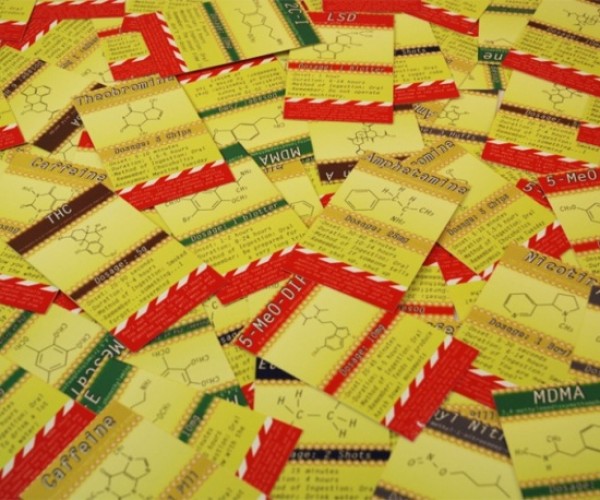 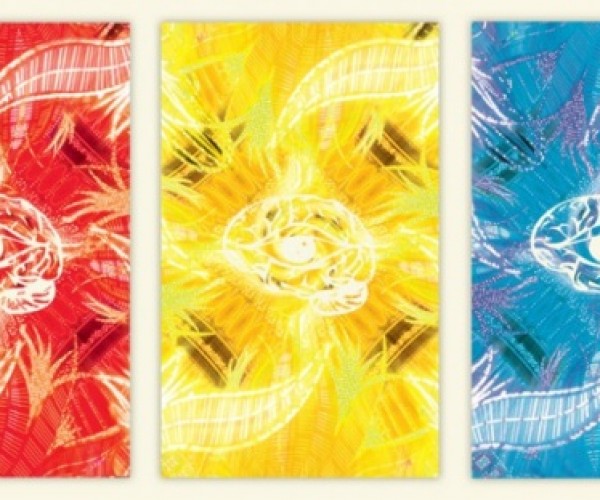 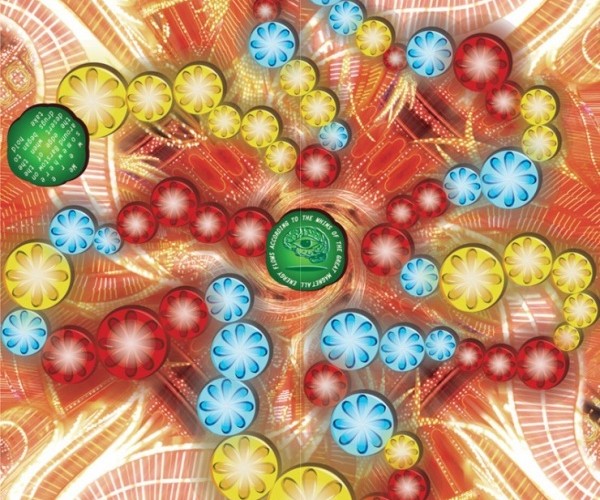 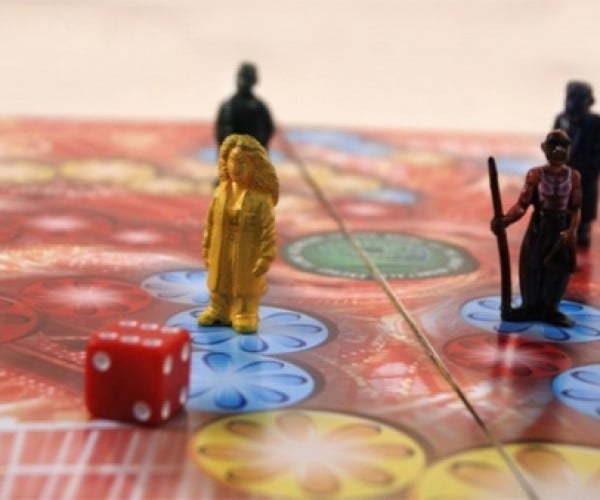 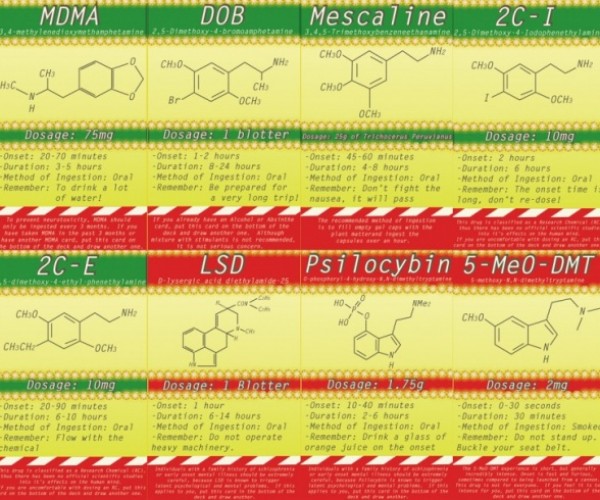 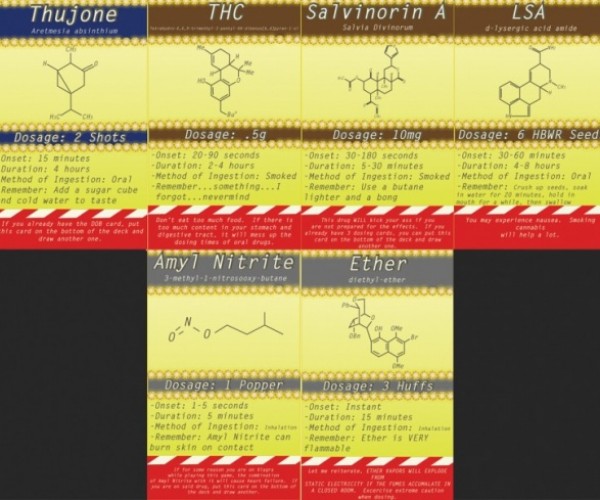 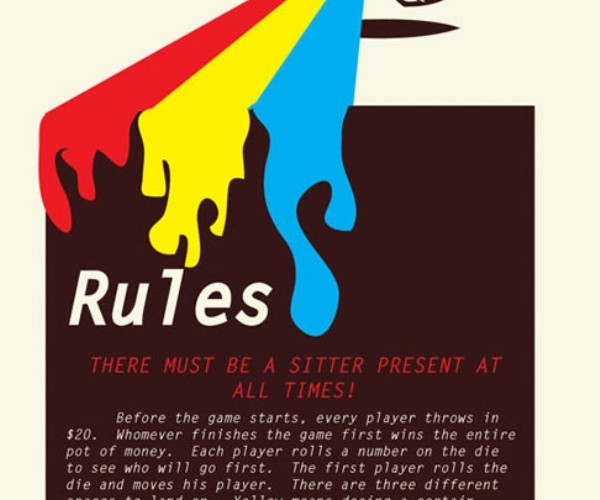 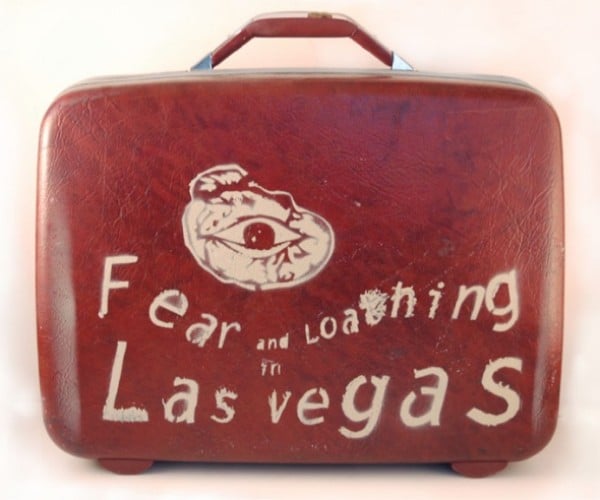 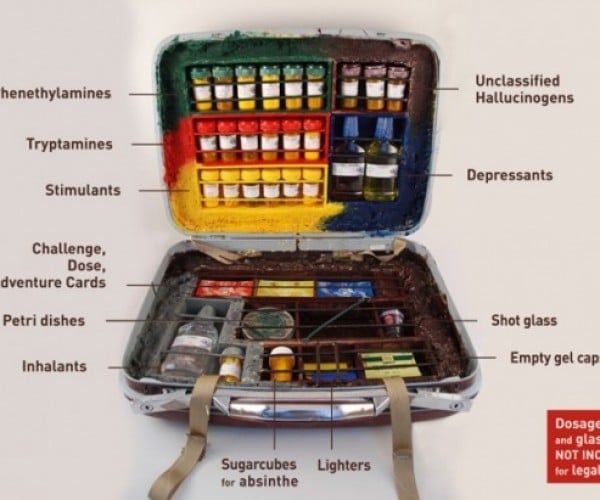 No idea if Baldwin is going to be putting this up for sale, although I have a feeling he won’t be.

[via NoPuedoCreer via Oh Gizmo!]