If you’re not ready to run out and buy one of Amazon’s new Kindles, three new devices have been added to the kobo eReader line. The three new eReaders include the Mini, the Glo and the Arc. 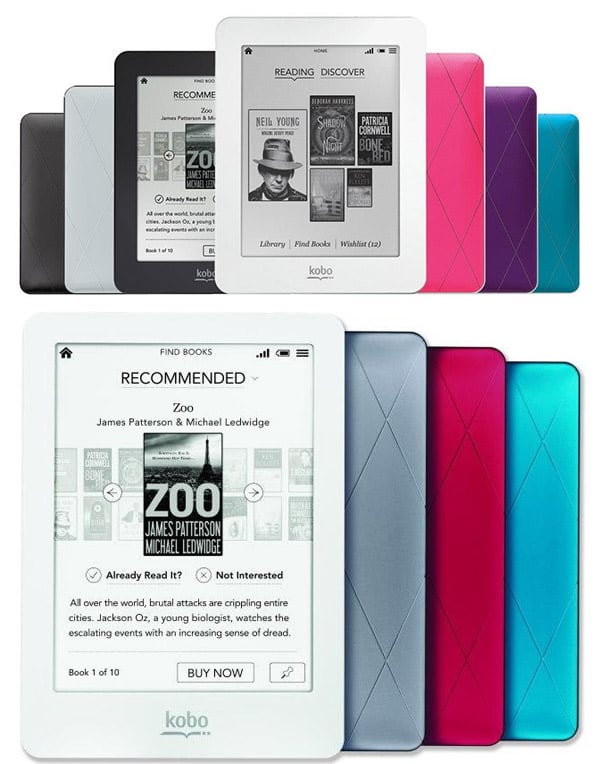 The Mini is going to sell for $79.99(USD) and promises to be the world’s smallest and lightest full-featured digital reader. It has a five-inch screen and weighs just 134g. The Glo aims to solve the problem of the typical E Ink eReader and its lack of a backlight. The Glo uses ComfortLight technology to provide an integrated backlight to allow users to keep reading with no lights in the room and no need for a light accessory. The device has a six-inch screen and will sell for $129.99(USD). 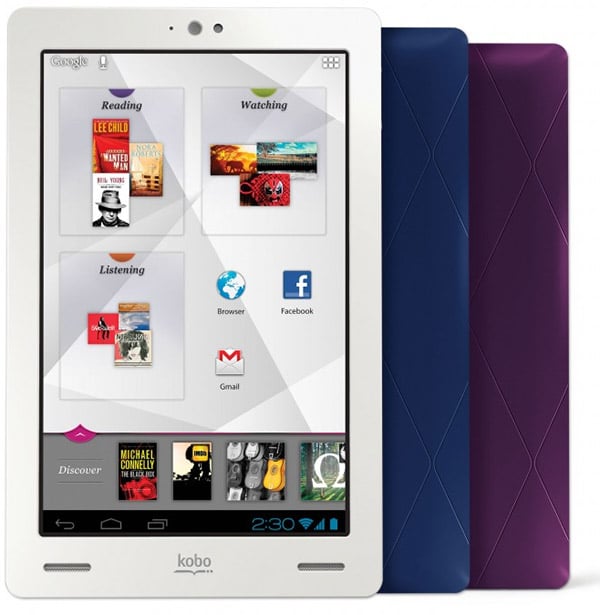 The last model is the Arc and it features a color screen measuring seven-inches and display 16 million colors. The device will come in an 8GB model for $199.99 or 16 GB for $249.99. The Arc has a dual core 1.5 GHz processor and runs Android 4.0, and features a user-configurable interface called “Tapestries,” which helps you organize your content and customize themes, as well as recommends eBooks based on your preferences.

All three new Kobo readers will be available sometime this fall at select retailers.