EA has offered up some impressive statistics from the first week of availability for its new Madden NFL 13 video game. I think we all expected this video game to do very well – after all, it’s the most popular sports franchise in all of video gamedom. 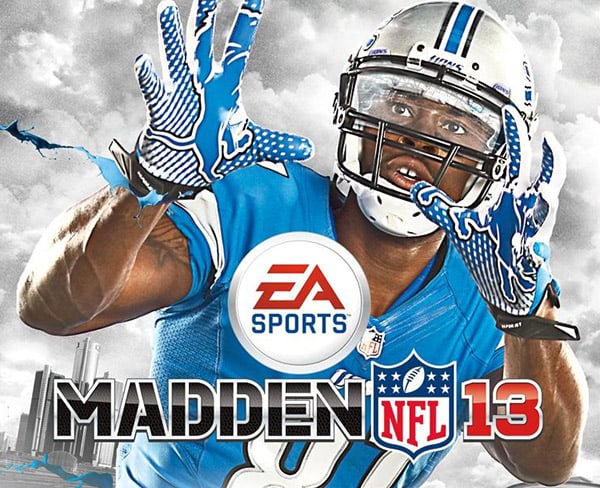 According to EA, sell through for the game was up 8% year-over-year on HD platforms with more than 1.65 million units sold in its first week. EA says that this is the best ever start for the franchise on this console generation. The first week following the launch saw more than 24 million online games played equating to 47,000 NFL regular seasons.

It looks like a lot gamers spent their Labor Day playing Madden with over 3000 games per minute started on average on Labor Day alone. EA also notes that there are more than 1.4 million fans connected online during the week and there were more than 702,000 unique visitors to the enhanced Madden Ultimate Team mode.