SteelSeries Free Mobile Controller: One GamePad to Rule Them All

The latest horse in the increasingly cluttered mobile controller race is still hampered by the same problem as the others: it’s not compatible with all mobile games. But it is compatible with a lot of hardware, not just mobile devices.

On the Android side, the SteelSeries Free Mobile controller works with all Zeemote-enabled apps, while on the iOS side it should work with all apps that are also compatible with the iCade. Aside from that limited compatibility, the controller should also work with “controller-enabled” PC and Mac games. 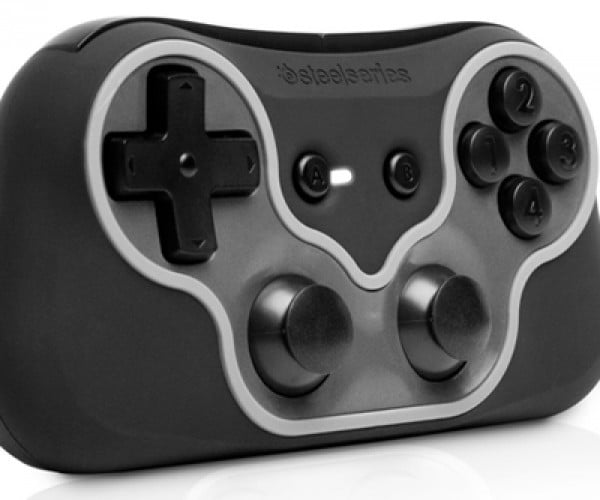 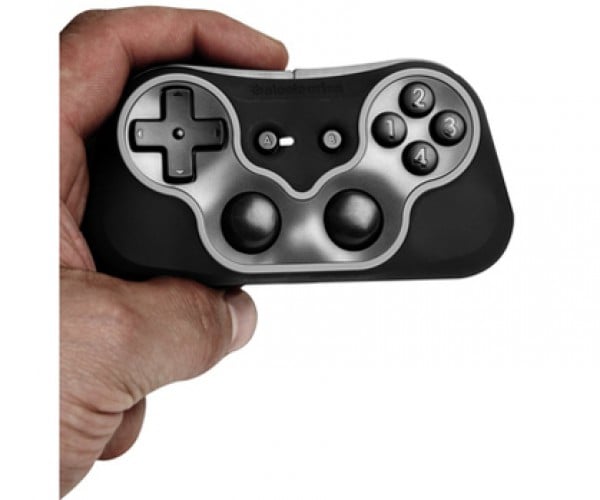 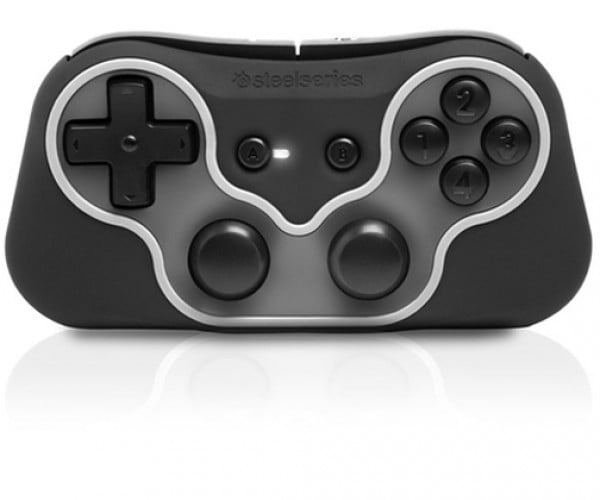 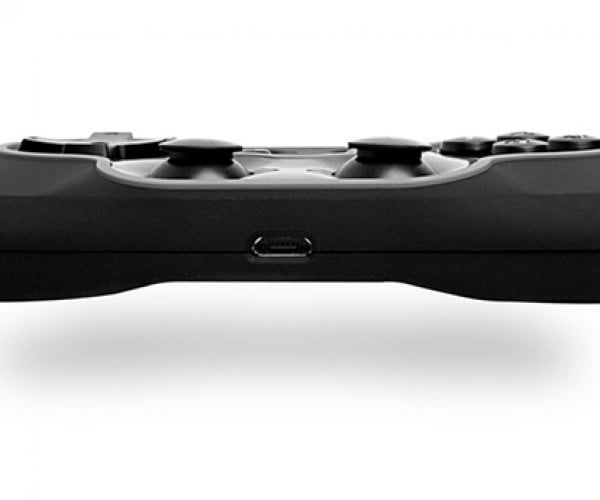 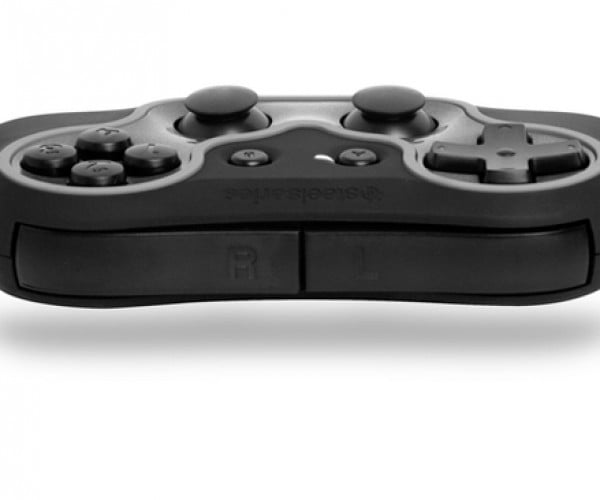 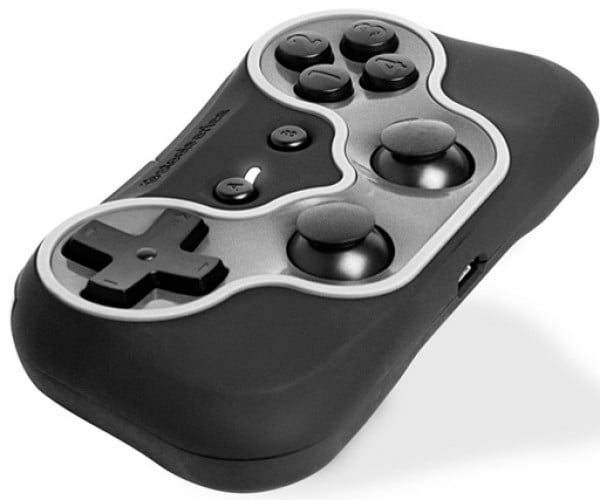 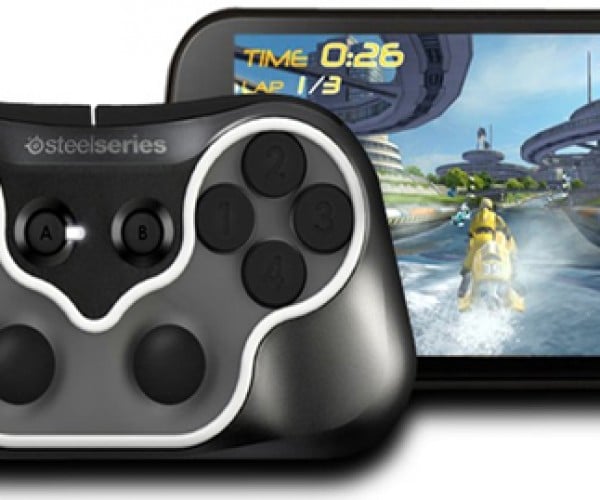 Hardware wise, the controller connects via Bluetooth and has almost the same layout as a PS3 controller, except it only has two shoulder buttons. It has a rechargeable battery, which apparently is good for up to 20 hours of “casual play.” I have no idea what that’s supposed to mean.

The controller will be available for the rather exorbitant price of $80 (USD) (€80 in other European markets) this October. One interesting tidbit that I read on the controller’s product page is that SteelSeries is working on a “mobile version” of Engine, the company’s app that lets users customize their controllers. I wonder if it means that the company has found a way to make the controller be compatible with more games.