Have you got a cup? And an iPhone? Then all you need to take decent product panoramas is the CupChair app. It’s definitely an interesting combination of cleverness and usefulness. 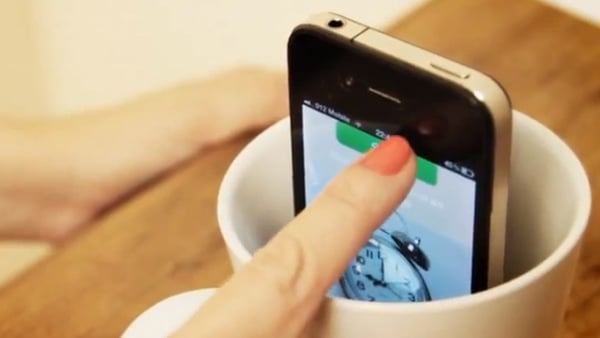 RotaryView’s CupChair is a way to make 360° panoramic views of stuff that you want to sell, or just things that you want to scan. You just place your iPhone into a cup or mug, point it at the object you want to create a 360 degree shot of. Then, the app does the rest. You just have to hand-rotate your object and let the app take the photos.

The app generates the 360° images automatically, and provides you with an embed code, which doesn’t yet work with Etsy for some reason, which is too bad since that’d be the perfect venue for such images. You’ll also need to purchase a plan from RotaryView to host your 360° images. It starts at $4.99 per month up to $49 per month or $499 per year, depending on the number of products you’re displaying at a time. 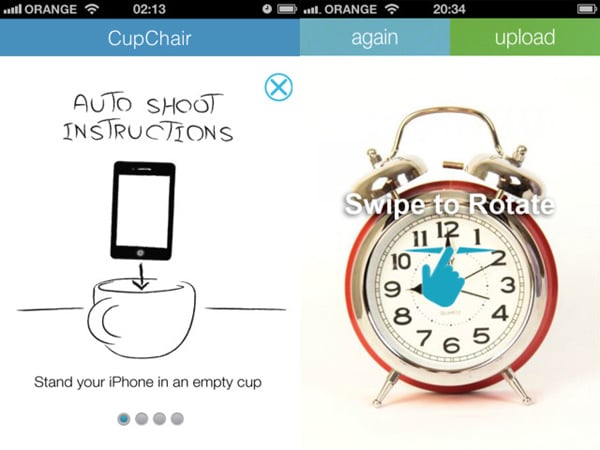