OK, you got me. My iPhone is white, as is my iPad, so having a gray or black keyboard folio kind of sucks. So it’s cool that Logitech decided to released a white version of their Ultrathin Keyboard Cover. 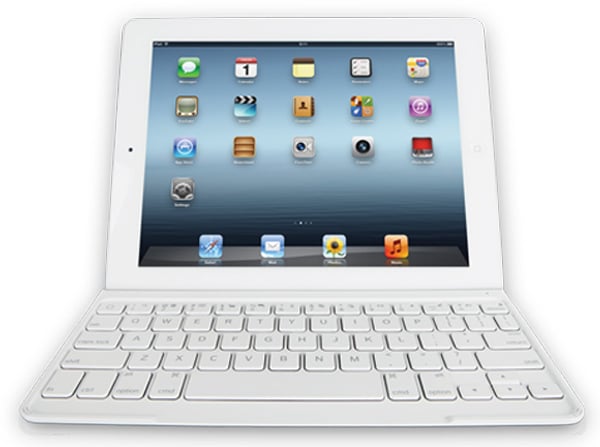 The Ultrathin Keyboard Cover is one of many Bluetooth keyboards available for your iPad. The battery is supposed to provide up to 6 months of usage, based upon a daily use of 2 hours, which is good. Logitech is making their devices less power hungry. I’ve got their Marathon Mouse M705 and it’s still got 1070 days of autonomy  left months after I purchased it – though Bluetooth is way more of a power hog than Logitech’s proprietary unifying receivers. 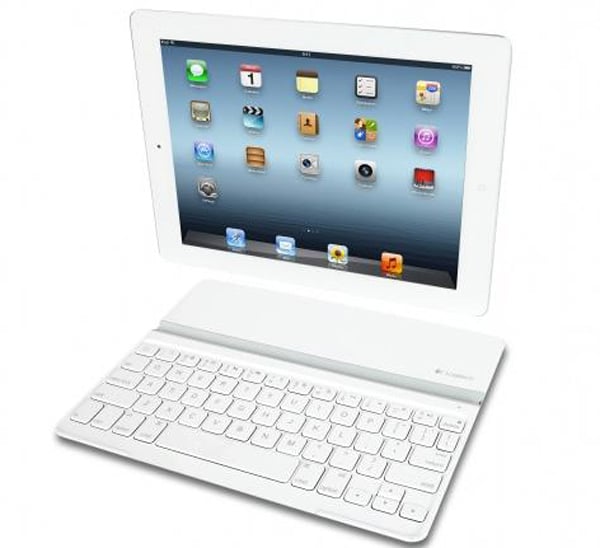 I like how slim it looks, but the slot-stand is a bit hit or miss. On the Zagg Logitech Keyboard Case, that wasn’t my favorite feature. And while white might look cool for a cover, it might grimy quickly.

The Ultrathin Keyboard Cover will sell for $99.99(USD) and be released later this month. Now if they could release a white Solar Folio Keyboard, I’d be pretty happy.