The military has had a difficult time controlling accidental leaks of information and details by soldiers who use social networks and other online methods to communicate with friends and loved ones back home. A report has surfaced claiming that the Taliban has been using fake Facebook profiles of cute girls to try and the friend soldiers with the intent of gathering information about military operations. The military has warned soldiers in the past against the wanting any details that could identify their location on social networks. 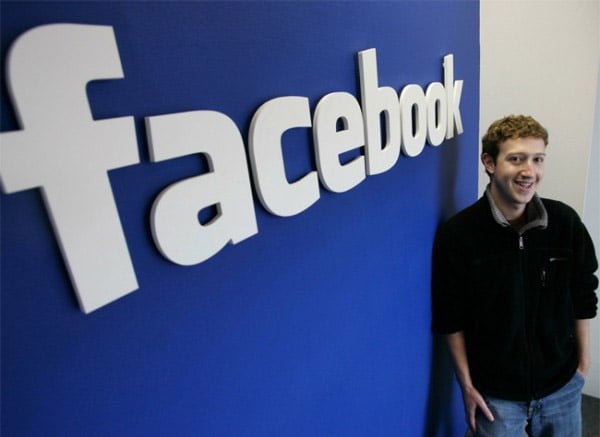 At some points, soldiers have even been banned from accessing certain websites. The reports indicate that both Australian and coalition troops are being targeted by insurgents that pose as attractive woman on Facebook. The report also says the troops are being warned about the potential danger. One concern for the military is that Facebook’s geo-tagging of images uploaded from smartphones, tablets and other devices is a special concern.

Another concern raised by military leaders is that friends and families of soldiers could be inadvertently compromising mission by sharing confidential information online without realizing it. Something along the line of a simple post offering details on an area where a friend or loved one is operating could be just the sort of intel enemy forces are looking for.