Smartwatches seem to be hot new thing that watchmakers are releasing these days. What I like about Casio’s offering is that it doesn’t look like most smartwatches, instead looking like most of Casio’s G-Shocks. 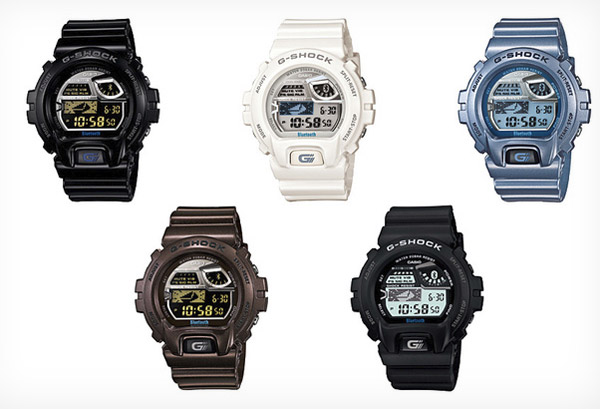 These new smartwatches are part of Casio’s expansive G-Shock line. The GB-6900AA and GB-5600AA are able to connect to iPhones via Bluetooth. You’ll be able to receive emails alerts as well as notifications on it. There’s even an audio alert to help you find your phone in case you lose it. This can be activated by pressing a single button. 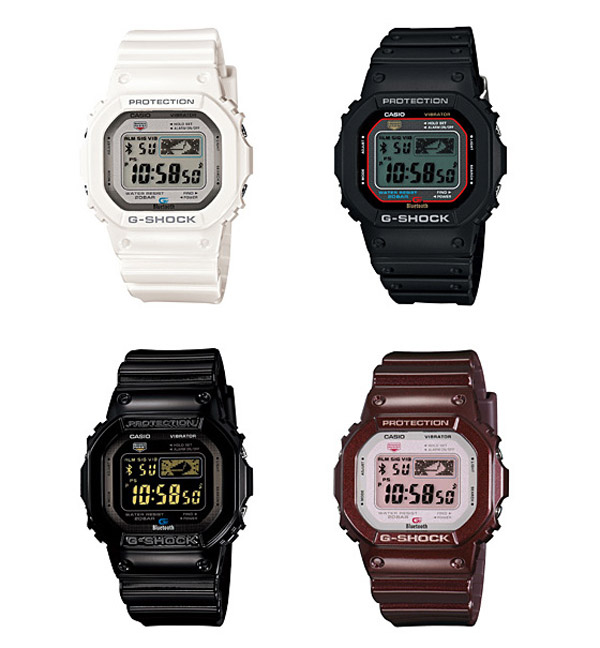 An app will be released alongside the watches, and Casio hasn’t yet announced the US pricing or availability, but they will be released in Japan in October and November for ¥18,000 (~$230 USD).