Still waiting for a PS3 port of Final Fantasy VII? Wait some more. Because this is not it. It’s the next best thing though: a remake of the entire game on LittleBigPlanet 2, that includes “all conversations, sound tracks, characters, bosses, and enemies.” 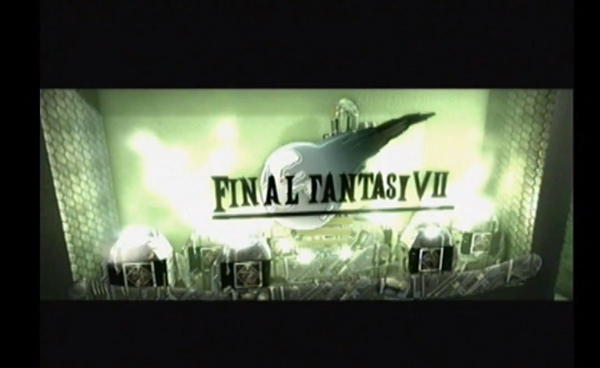 The geeky feat was made by one Jamie Colliver, who spent a total of 6 months making the 20 levels needed to remake the PlayStation classic. Jamie even managed to mimic the materia and limit break system. He didn’t have to mimic the costumes though, thanks to the official Final Fantasy VII costume pack. Below is the first of 6 videos showing Colliver playing through the levels.

Bravo. The rest of the videos are on Jamie’s YouTube page. Someone give him an Elgato Game Capture or something so we can see the levels the way they were meant to be seen. Meanwhile those of you who have LBP 2 can look at and play the levels for yourselves. Just look for Jamie’s PSN ID “BRRPPPPPPPPPPPPP” (that’s 13 P’s).