Three of the most common wireless charging technologies on the market include inductive coupling, magnetic resonance, and Qi technology. Now, a company called Fulton Innovation has announced a new wireless charging breakthrough called Adaptive Resonance from their eCoupled line. This technology allows a single charging plate to support the charging of devices using any of the three methods at the same time. 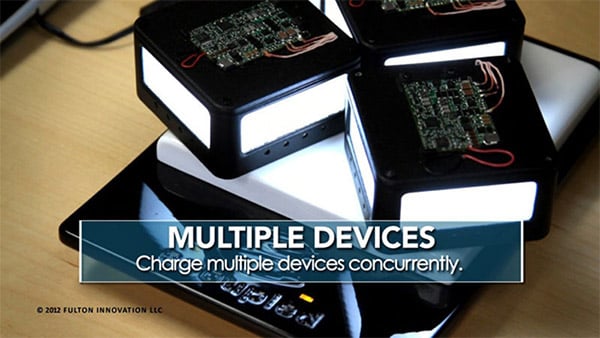 I like the idea of this technology, as it eliminates problems with incompatibility, and makes wireless charging just that much more practical.