If you’ve got a Kindle you’re planning on upgrading, and you’re wondering what to do with your old eReader, then check out what Gef Tremblay did with his old Kindle. He hacked it into something he calls a Kindleberry. With the mod, his Kindle serves as a display for his Raspberry Pi computer. 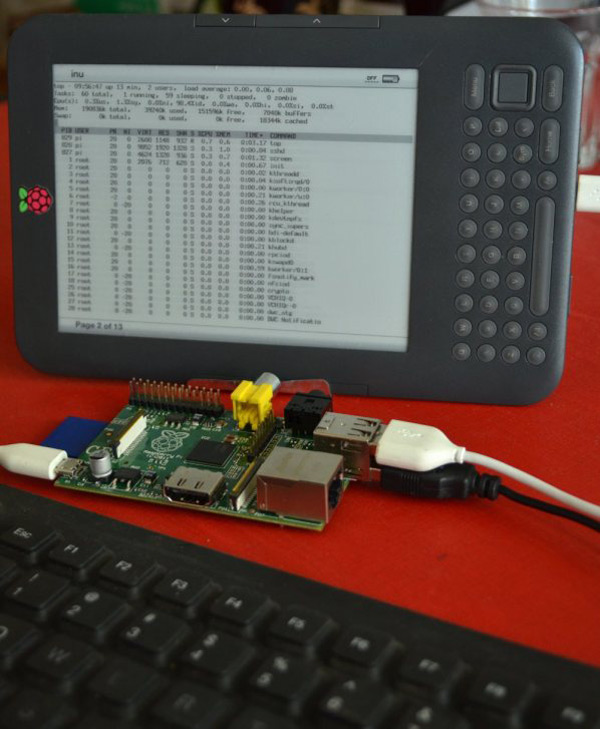 On recent European trip, whilst traveling light, Gef only took a Kindle, a camera, an Android smartphone and a Raspberrry Pi. His goal was to actually get some work done with this pared down workstation. He planned to use the Kindle as a screen, connect it to the Raspberry Pi while using an external keyboard to work comfortably. He used the Raspberry Pi as a hub to get this done. 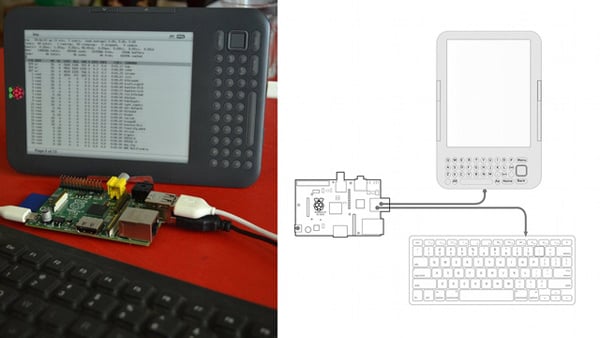 The Kindleberry served as his main computer for a couple of weeks, and it’s definitely a low-cost as well as light computing solution, if you’re on the go. I wonder if he would be able to use a Kindle 3G to tap into some cellular goodness.

[via Hacker News via Make:]