Microsoft Wants You to Play Whack-a-Phone

Would you whack your phone voluntarily to shut it up? I know I wouldn’t. Just think of all the bumps and scratches whacking might cause to the phone’s exterior. This is just one more reason why I probably won’t be buying any Microsoft phones soon – especially those that incorporate this strange feature. 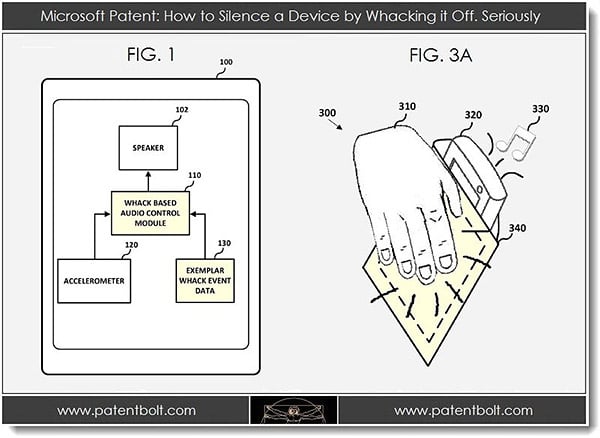 Okay, so Microsoft hasn’t actually gotten around to making phones that ask you to whack them, but they might. They’ve been on a patent filing spree lately and the one that asks you to give your phone a good old whack or two is just one of them.

The patent application explains that users will be able to turn their phone off or make it go silent by hitting it. It’s pretty much common knowledge that you aren’t supposed to drop your phone or hit it at will, but if Microsoft goes through with incorporating this feature into future phones, then you might soon see well-meaning people whacking their phones in public while they look like idiots to the rest of us.

[TNW via Gizmodo via Dvice]