While it’s not quite as interactive as the Etch-a-Sketch belt buckle, this arcade coin slot belt buckle is even better, in my humble opinion. This belt buckle was designed by Seattle’s if Industries, and not only does it feature a genuine recycled arcade coin slot, it actually lights up. 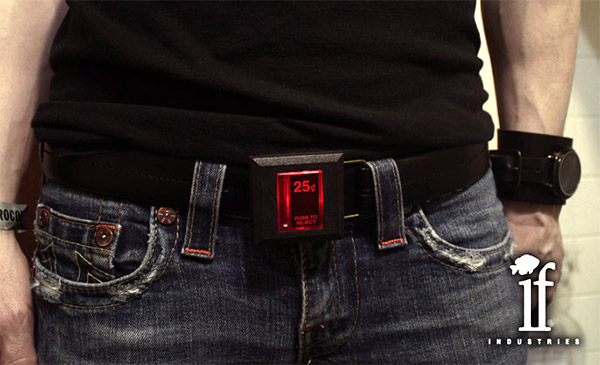 I don’t know if there’s any room inside of it for storing quarters, but that’d be cool if it did. Of course, I’m not sure what sort of message your significant other would be sending if they then pushed in the button to reject the coin. And where would it come out, your butt? Ok. That was childish of me. 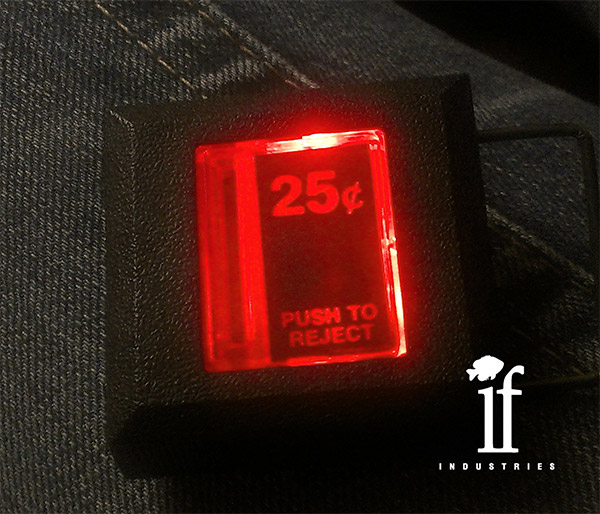 Unfortunately, it’s currently sold out, but if Industries says they’ll make these to order if you contact them directly over on Etsy. If your pants are falling down right now, you’ll just have to settle for the NES console belt buckle instead. 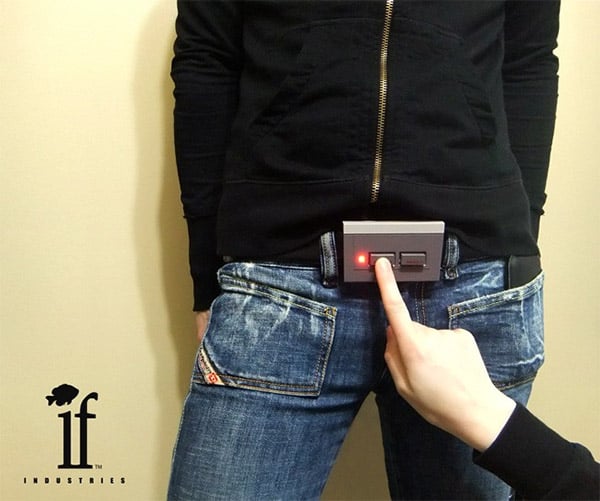