Sensory Maps Show Locations Along with Their Sights, Smells, and Sounds

Traditionally, maps were made to help people find their way around a city that they might be visiting for the first time. However, Kate McLean took the basic concept of the map and spun it around to come up with an all-new series that have made the jump from being reference materials to art: the Sensory Maps. 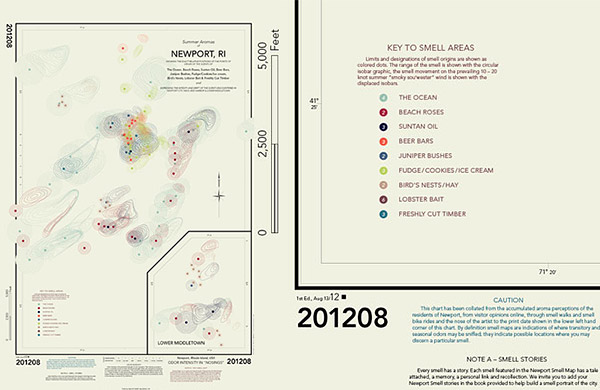 Instead of telling you where certain streets or landmarks are located, Kate’s sensory maps will instead let you know what it would feel like if you were actually there. How? By letting you smell its scents, taste the surrounding atmosphere, feel whatever might be there, and hear the sounds in that location.

Of course, it would be impossible to let you experience all these senses through a map – but that’s what your imagination is for, right? 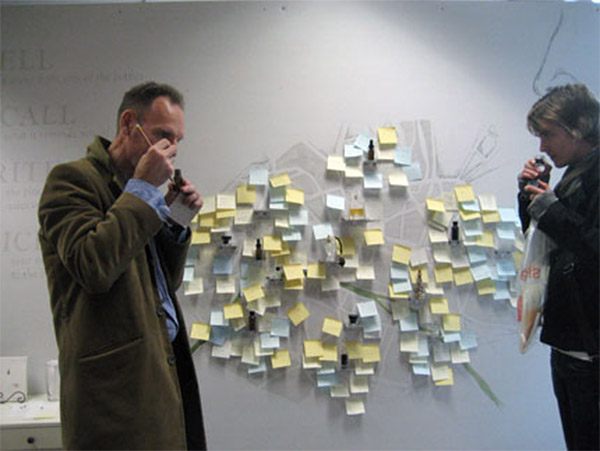 To construct some of the maps, Kate invited people to go to her studio and smell bottles with scents in them. She then had them recall what that scent remind them of and write down the place or feeling that they associated with the smell.

That’s a lot of work, considering that this is just for one of the senses that Kate’s trying to capture in her work.