A few months ago we saw a concept for a camera-based device that is meant to recognize sign language and translate it into spoken words. A Ukrainian-based team has something better: a working prototype of a smart glove with the exact same capability. 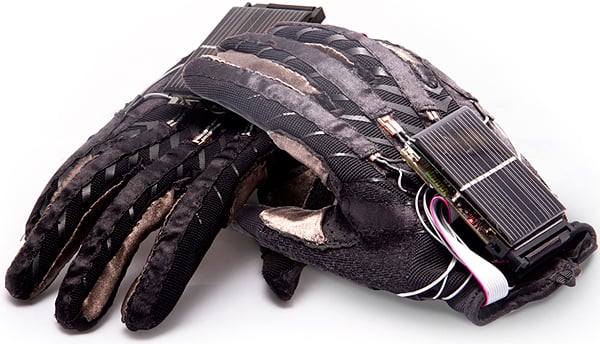 The quadSquad team won the 2012 Imagine Cup – Microsoft’s technology competition for students – for their invention, which they call EnableTalk. The glove has 15 flex sensors, an accelerometer, a gyroscope and a compass, all manned by an onboard microcontroller. The glove sends input via Bluetooth to a custom app made for Windows smartphones, which will then interpret the data and output spoken language. 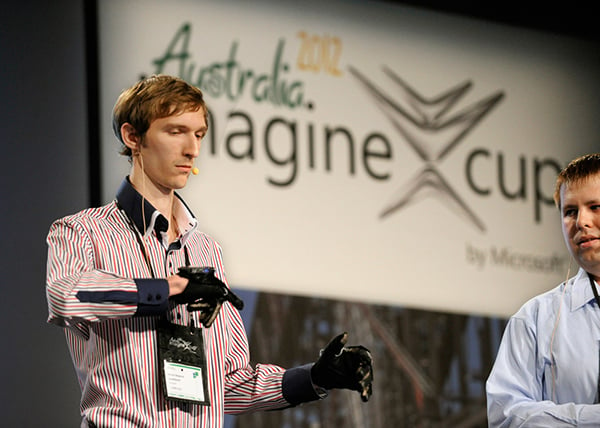 The brief demo below show the tester spelling “hello” letter by letter, which the app is able to translate after just a brief delay:

Head to EnableTalk’s official website for more information on the product. I tip my hat off to quadSquad; I hope the team succeeds in releasing a commercial version of their device.