Over the years, people have tried to sell off many artifacts from the Apollo era of space travel. These objects included things like cameras and gloves and at times even little pieces of Moon rock. NASA considers every chunk of Moon rock returned by Apollo astronauts to be government property and has so far barred any sale or gifting to the public.

But as it happens, one of the largest pieces of Moon rock wasn’t returned by any space probe or astronaut, and has now hit the auction block. The rock is a large lunar meteorite called Dar al Gani 1058.  Scientists don’t know exactly when this piece of rock was dislodged from the moon, but it was discovered in Libya in 1998. 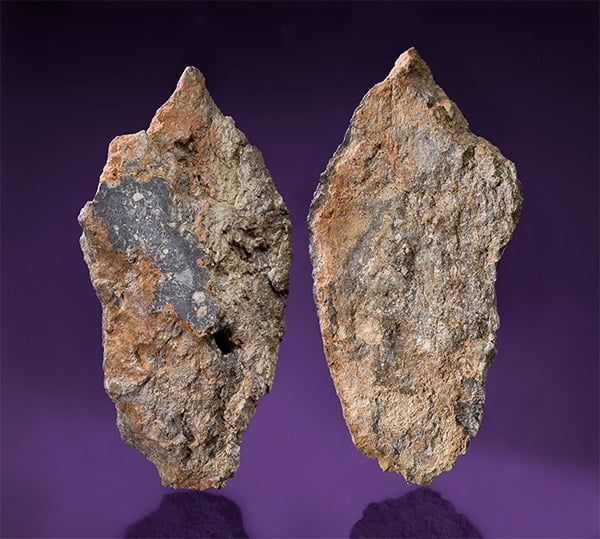 This chunk of Moon rock weighs 4 pounds and is the fourth largest chunk that can be legally owned by the public. The rock is believed to come from the lunar highland breccias on the far side of the moon. 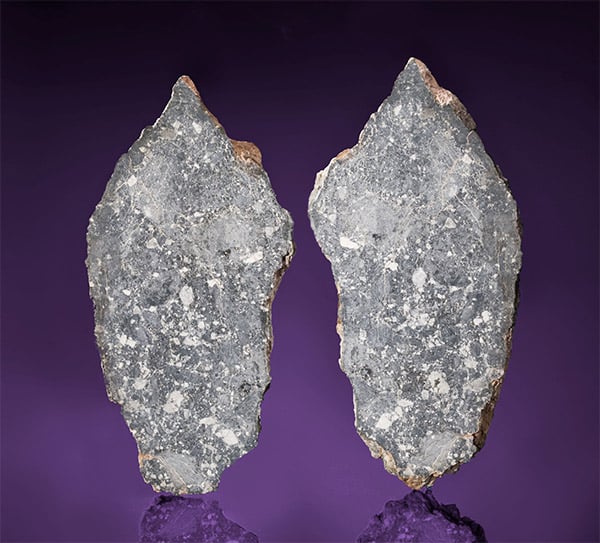 This particular piece of rock has an auction starting price of $170,000 (USD), but the auction house projects that the estimated selling price will land somewhere between $340,000 and $380,000 when the auction closes on October 14. The most likely winner the auction is expected to be a museum, but private bidders are also permitted.