Typically, when a game console is nearing the end of its life, prices start to go down. It isn’t working out that way with a new PS3 that was unveiled this week at the Tokyo Game Show. The new version of the PS3 has a different design and is slimmer overall, but the cheapest of the new models will retail for $20 more than the current low-end model.

In the US, the new slimmed-down PS3 with 250 GB hard drive will sell for $270 (USD), while a version of the console with a 500 GB hard drive will cost $300. However, in Japan, prices are expected to remain the same as the current models. That said, the updated console does now include a bundled copy of Uncharted 3: Game of the Year Edition, and the base model’s hard drive is bigger than the current $250 model. 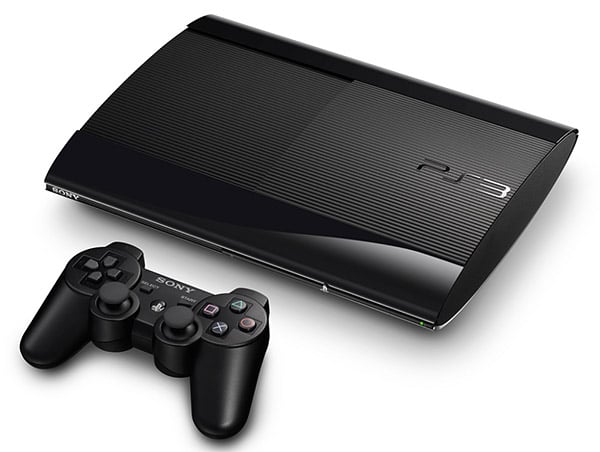 Sony says that the new console is 50% lighter and smaller than the original PS3 that landed in 2006. It also states that it’s about 25% smaller than the “slim” version unveiled in 2009. The 250GB version hits stores on September 25, while the 500 GB version of the console will go on sale on October 30 and will be available in Charcoal Black or Classic White, which is kind of an odd name, since there’s nothing classic about a white PS3. 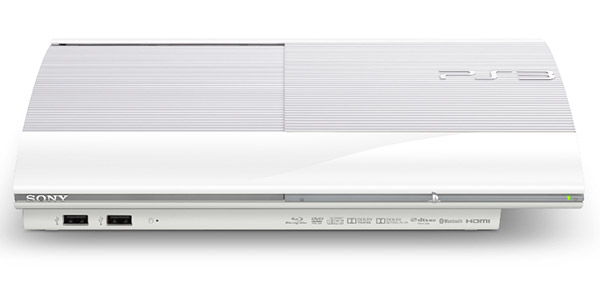