iFixit Tears Down iPhone 5 Early, Thanks to the Land Down Under 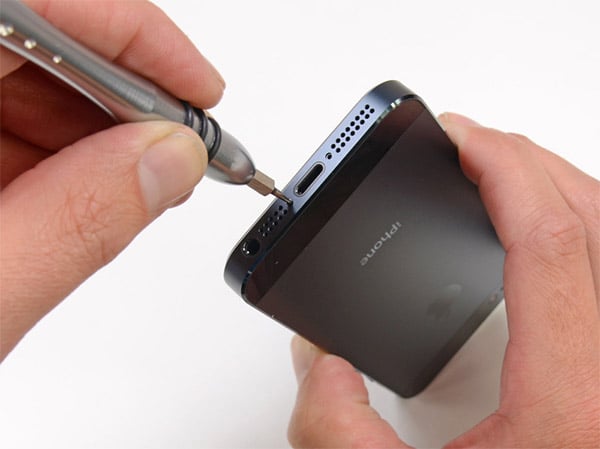 What we know so far is that the new phone looks as nice as it does in Apple’s beauty shots, and that it’s still sealed tight by their annoying pentalobe screws. On the plus side, it looks like the screen module will be much, much easier to replace than the one on the iPhone 4/4S. As already suspected, the battery is only a tiny bit more powerful than the one in the iPhone 4S, so we can only hope that the phone performs as well as Apple claims on the power-sucking 4G network. Hopefully, the new CPU and display sip less power than the prior models. 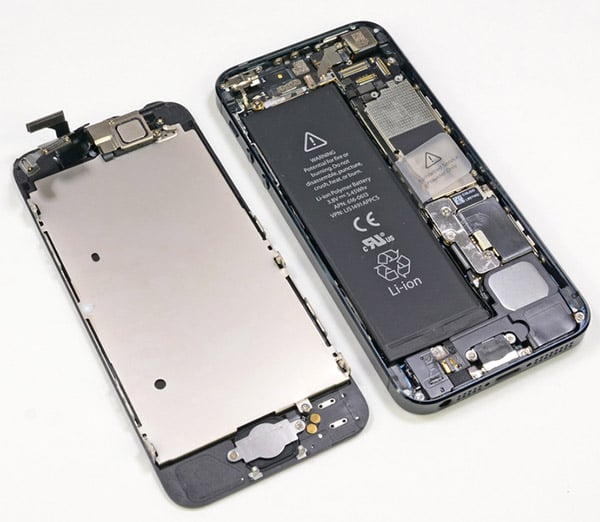 Thusfar, iFixit hasn’t finished identifying all the chips inside the iPhone 5, but they have posted some images in case you’d like to start your own detective work right now. Every time I see one of these tiny motherboards, I’m blown away by the incredible advances in miniaturization over the last few years. Just think, this thing is more powerful than any PowerBook Apple ever released. 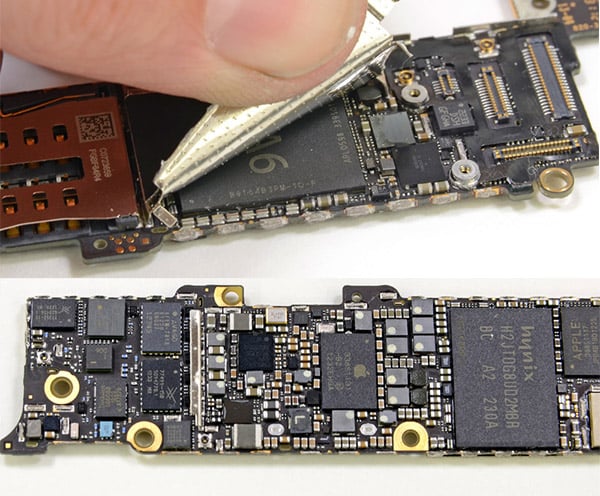 You can check out the iPhone 5 teardown in progress over at iFixit right now. Be sure to refresh often as they finish up their disassembly if you want to find out all the other gory details of the internals of the latest iPhone.