It looks like all the big companies now have got an 8 megapixel camera in their smartphones, and although I’ve had one for almost a year on my iPhone, I am somewhat disappointed that no one has released a smartphone with a better camera, except that PureView craziness Nokia released. Nevertheless, HTC comes right back at Nokia with their own brightly-colored Windows 8 Phone, complete with 8MP camera. 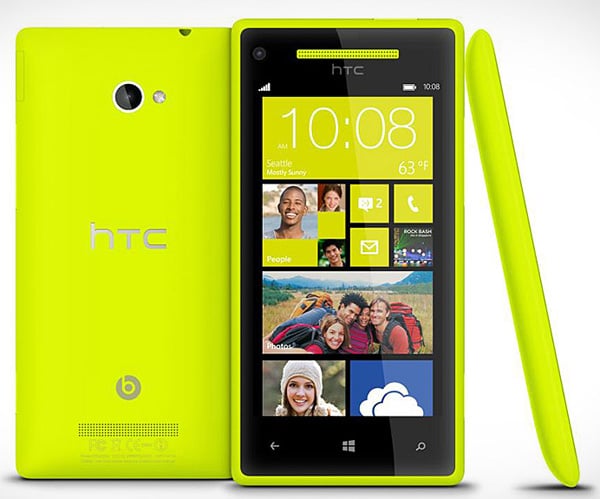 Ever since HTC admitted that they had way too many phones and that most of them were too big, I had to reconsider my opinion of them. The HTC 8X is the company’s new signature handset, with a 4.3-inch HD LCD screen (720 × 1280), with a Gorilla Glass 2 covering, Beats Audio for be a better headphone experience, a 2.1 MP front facing camera and a 8MP backside-illuminated camera. 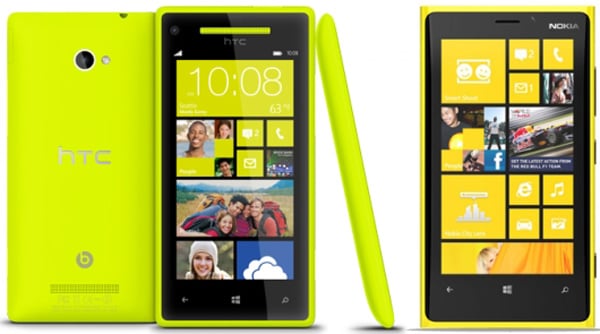 The phone has full quad-band support for GSM/GPRS/EDGE and WSPA/WCDMA networks, as well as 802.11 a/b/g/n Wi-Fi. It’s also got built-in GPS, compass, motion sensors, and is NFC capable. There’s even a dedicated headphone amp, which is kind of an interesting feature. The 1,800 mAh battery isn’t bad, but I would have liked something bigger, given what Samsung puts in their phones these days. 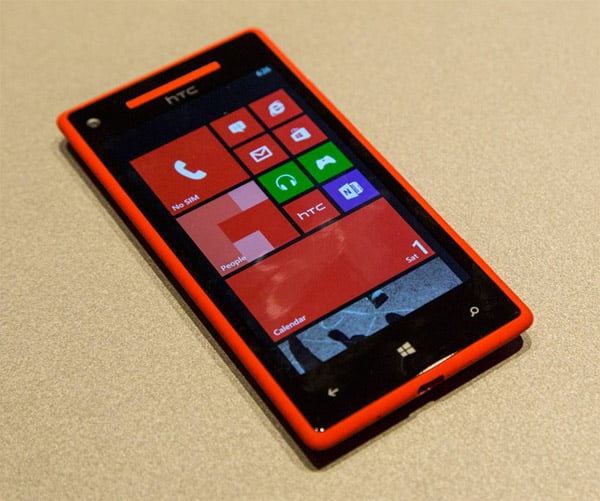 Under the hood, the HTC 8X runs on a Qualcomm Snapdragon S4 1.5GHz dual core processor with 1GB of RAM and 16GB of storage. It will be available this November in blue, black, red and yellow.