There are plenty of Bluetooth speakers around, but not many are capable of being used outside, at least without suffering damage from the elements. The Turtle Shell is pretty durable, and it will play your music almost anywhere. 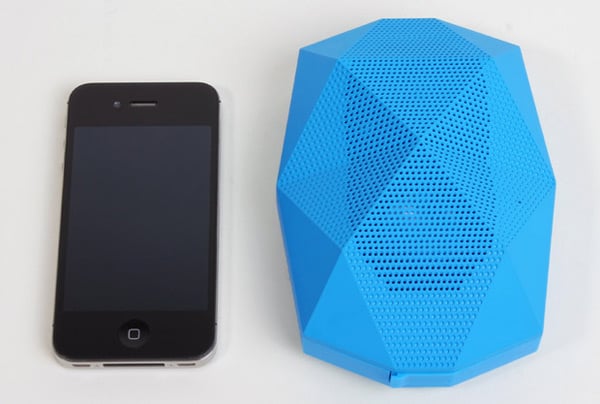 Outdoor Technology’s Turtle Shell is a rugged Bluetooth-enabled speaker made to handle plenty of rough situations. It’s shock-proof, dust-proof and water-resistant. The underside of the shell has a threaded mount for any standard tripod and a reinforced latch to attach carabiners too. The controls are pretty simple. It has three buttons, which allow you to change songs. It also comes with a built-in microphone to receive and make calls. 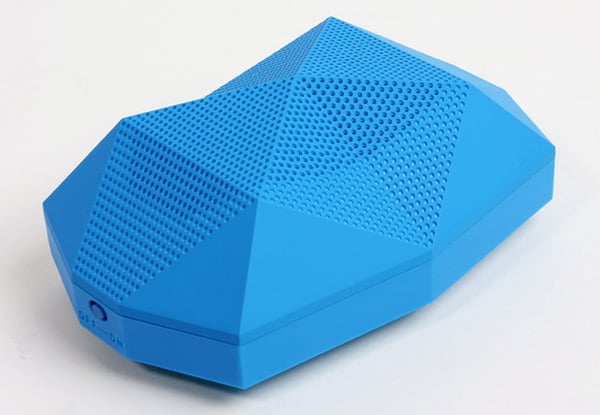 The rechargeable lithium-ion battery lasts for 9 hours and comes in a number of different colors. It was launched over on Kickstarter, and has already amassed about $9,000 of it’s $40,000 goal with 17 days of fundraising left. You’ll have to pledge $99(USD) to get yours.