Game of Thrones Collectible Figures: A Song of Ice and Vinyl

I’m a huge fan of Game of Thrones. As a matter of fact, I’m going back and watching all 20 episodes again with my wife, now that she’s convinced that it’s an awesome show as well. But when I think about the series, it conjures up visions of backstabbing, blood, gore, violence, and sex. What I don’t think of are cute desk toys. That said, I still want all of these. 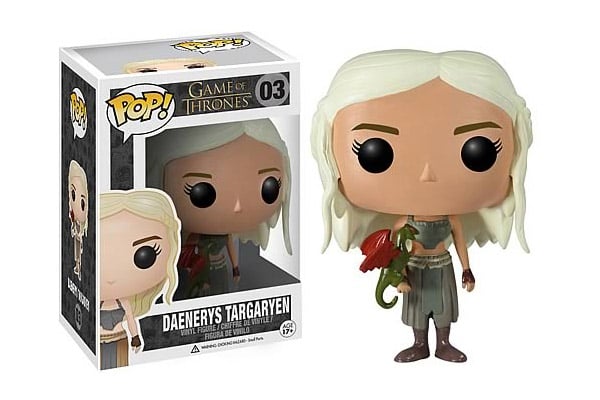 The guys over at POP! have come out with a series of big-headed, bug-eyed versions of some of the main characters from HBO’s award-winning fantasy-drama. Their goofy disproportionate, squared-off heads actually kind of remind me of Betty Boop for some reason. 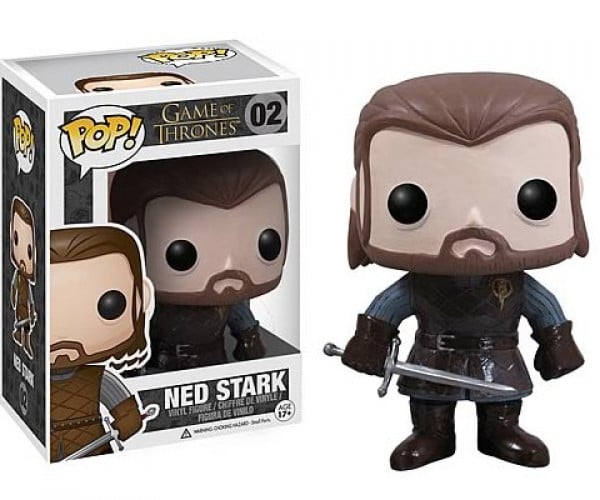 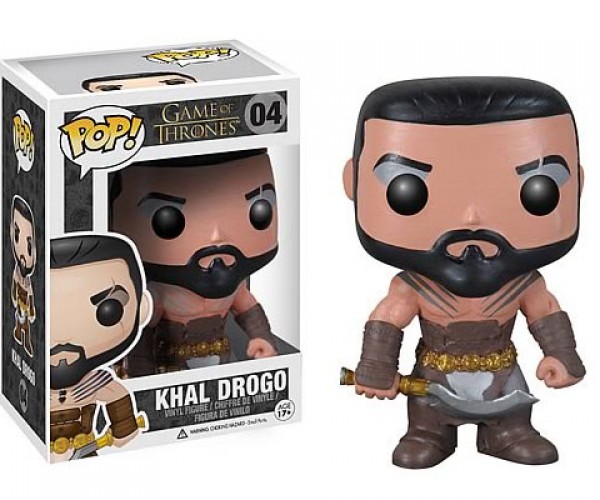 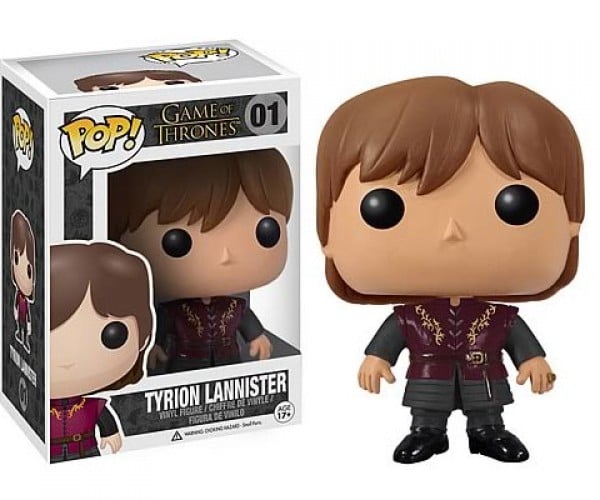 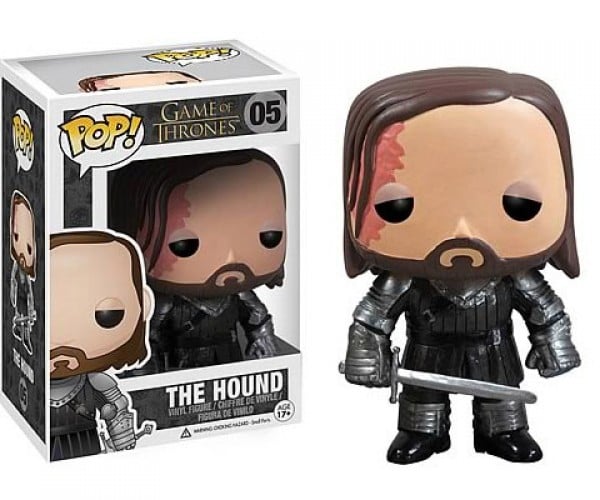 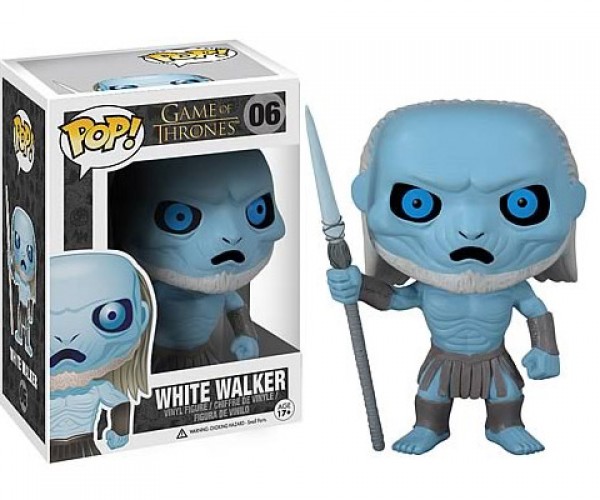 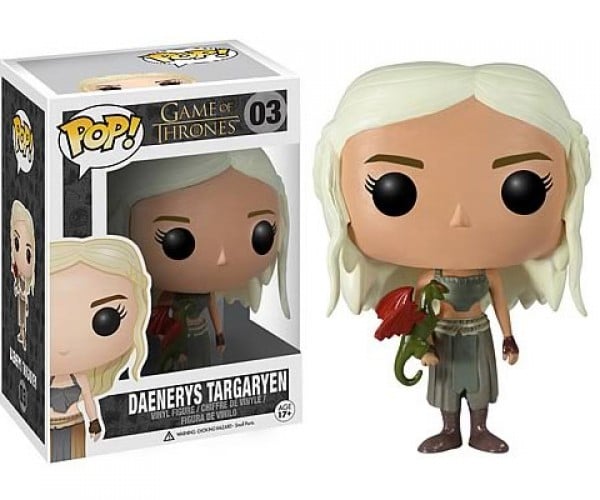 The series includes 3-3/4 inch-tall vinyl figures of Daenerys Targaryn (with a tiny dragon, of course), Ned Stark (complete with head), Khal Drogo (infected wound sold separately), Tyrion Lannister (surprisingly the same height as all the other figures), the Hound (complete with sibling-induced facial burns), and a White Walker (I thought they didn’t exist.)  Though I really was hoping for a King Joffrey that I could throw darts at, or a Viserys Targaryen with a custom-fit gold crown.

The whole gang is coming out this December so you should be able to have them in your hands in time for the holidays. Winter is coming, after all. Pre-order them now over at Entertainment Earth for $9.99 (USD) each.

[via The Curious Brain]