Nestlé’s “We Will Find You” Marketing Campaign: Big Butterfinger is Watching You

Nestlé wants to be like Willy Wonka, but instead of a Golden Ticket, they are using GPS technology. Certain candies like Kit Kats will have GPS in the packaging so that when you open them, the GPS is activated and they can track you down. 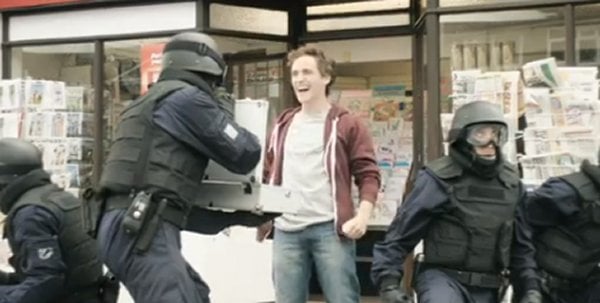 Soon after you open a winning candy wrapper, some PR people (presumably not dressed as an armed SWAT team) will come to your door and let you know that you have won a pile of cash. But despite the prize, this whole campaign seems really creepy.

The video is amusing yes, but what about those poor folks who don’t know about the promotion, suddenly getting harassed by PR guys? Some of us value our privacy. At the moment, this campaign is only running in the UK right now. What do you guys think? The money is cool, but some folks will find the idea of being tracked down by their candy bar to be unnerving. 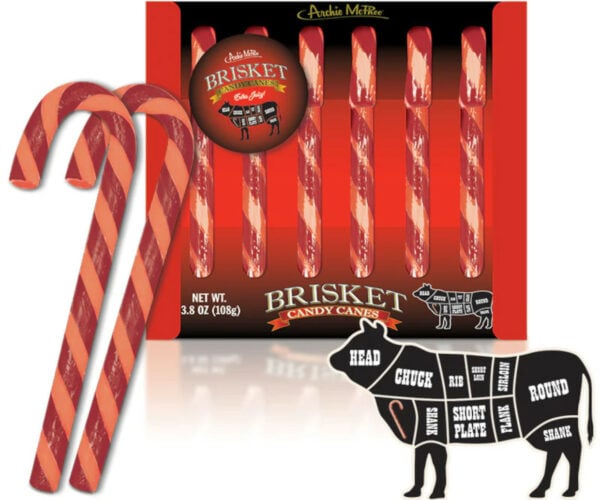