Before the silly X-2 and the XIII trilogy, the Final Fantasy franchise was known for rebooting itself with each iteration. Each game had a different battle system than the one that came before it and featured different characters as well. This decision lent the series a rich universe and opened our eyes on the possibilities of turn-based combat, but it also meant that our favorite characters would be left out when the next game came along. Which is why I’m very excited about this fan made mod of Final Fantasy VI (Final Fantasy III to the West), which brings together heroes and villains from the different Final Fantasy games. 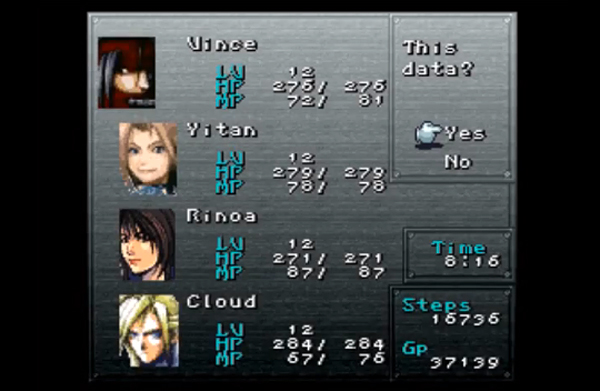 Spanish is the first language of the unsung hero who is making this mod, so pardon me if I don’t get some of the details right. The modder calls the game Final Fantasy El Origen (Final Fantasy: The Origin), and it will include 14 playable characters from various FF games. It will have its own story and new skills for the characters. The game is based on the SNES version of Final Fantasy VI, which the modder chose because of the wide availability of SNES emulators, meaning a lot of people will be able to play the mod when it’s finished. 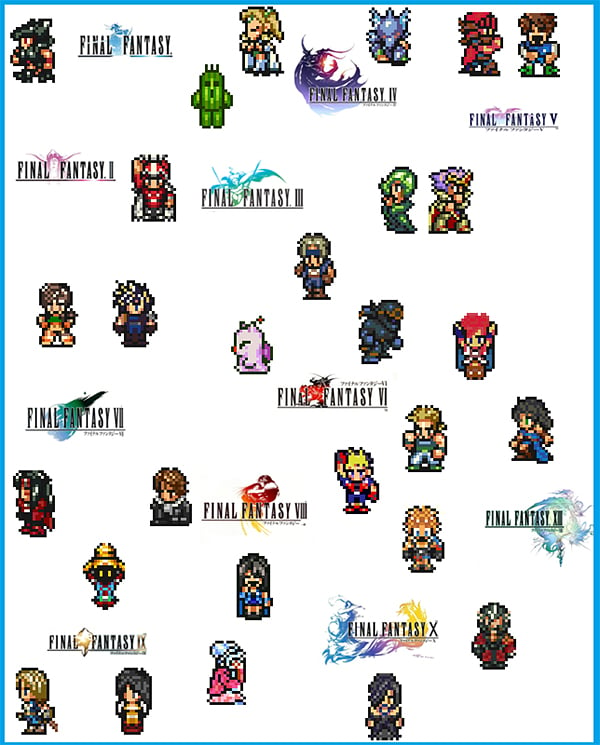 AUROOOONNNN Sorry. Aside from the playable heroes, other characters will also make cameos in the game. Check out the gameplay below:

Head to the mod’s website for more pictures and information. The modder also uploaded a trailer on YouTube, which has more information for those who can understand Spanish. I hope the modder succeeds in finishing the game. And I hope he includes a scene where Sabin teaches everyone how to suplex a train.