Gamers looking for a way to bring tactile controls to their mobile devices are starting to have a multitude of choices. The latest mobile controller is a cool idea in that it’s small enough to tote around on your keychain.

The iMpulse controller works over Bluetooth and can connect to iOS or Android devices. The pocket-sized gamepad includes a small sliding directional thumbpad and four buttons for gameplay (I’m not sure what that fifth button at the center does.)  As an added bonus, the controller is ambidextrous, so it can be flipped over to work for either righties or lefties. It also works as a media remote for your mobile gadgets, and as a keyfinder which will beep when you activate an app on your smartphone. 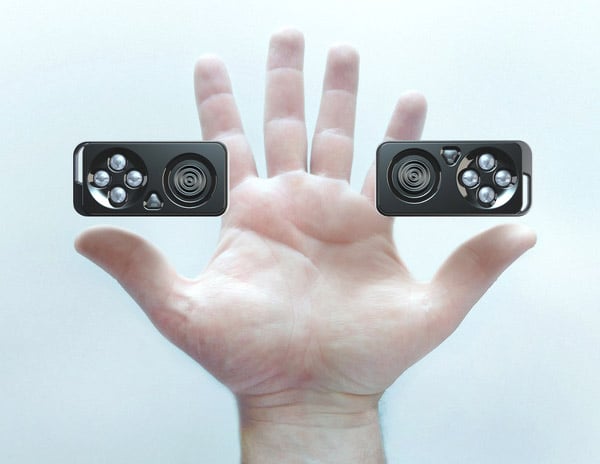 Out of the box, the iMpulse will support hundreds of games, and its creators are offering up their own SDK for game developers to take advantage of the controller as well. With all the controllers making their way onto the market, I’m still shocked that Apple has issued no official controller API from for iOS. At least Android has standards for input devices. Here, check out the iMpulse in action with an iPad:

Cool, no? About the only thing I’m not convinced of is the idea of having to put my phone or tablet in some kind of stand to really play with this thing. I don’t know how practical that is for everyday use. But if you’re excited about the iMpulse, drop on over to Kickstarter and pledge at least $30(USD) to get your controller – thought you’ll need to add another $10 to get a USB-microUSB charging cable, and a T-shirt to go with. There’s also a spiffy metal finish version available starting at $55. 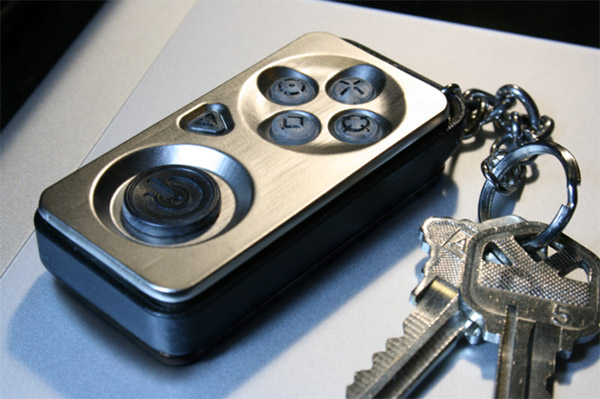