Wii U Will Be Region-Locked…Nooooooooooo 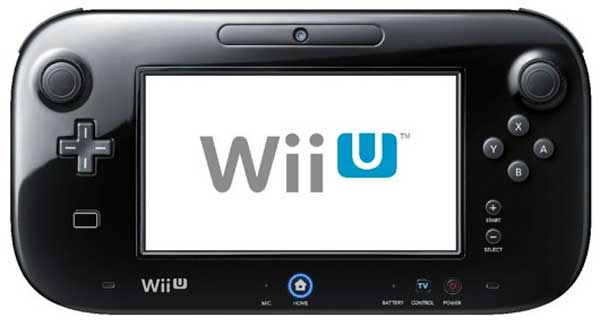 What this means is that you won’t be able to have a pal in Japan ship you a cool video game not available in America and play it on your console. You will need a console that has the same region as where the video game was published. This policy makes Nintendo the only major console developer who is yet again locking its console hardware to a specific region.

Both Microsoft and Sony leave region-locking up to game publishers. The only recent Nintendo gaming device that hasn’t been region-locked is the Nintendo DS. The 3DS, GameCube, and original Wii were all region-locked as well.