If you’re a fan of strategy games from developer Firaxis, you might want to grab the latest playable demo from the company. Firaxis and 2K Games have announced that a playable demo for the title XCOM: Enemy Unknown is now available for download on Steam. For now, the demo is available for PC gamers only, but a demo for console gamers will be coming soon. 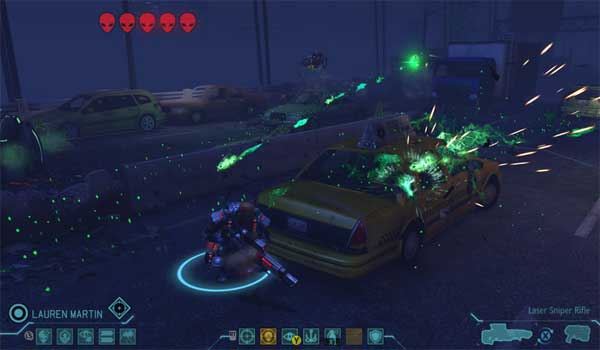 The demo offers the first two levels of the single player tutorial campaign. The levels allow the user to experience combat controls and effective tactics for fighting the alien threat. Gamers will also be introduced to the XCOM Base in the demo. Soldier training and the researching of alien technology takes place in the base.

If you’re not patient enough to play through it yourself (or you don’t have a PC,) here’s a complete play-through of the demo:

The game is up for pre-order right now and include the Elite Soldier Pack. This pack includes the blonde, flattop wearing character from the classic X-Com game. The soldier pack also includes the ability to customize armor in the game.