There are lots of reflective or illuminating gadgets and accessories for bicycles and cyclists. But this is the first device I’ve seen that not only provides a light, it also creates an impromptu bike lane through the use of lasers. 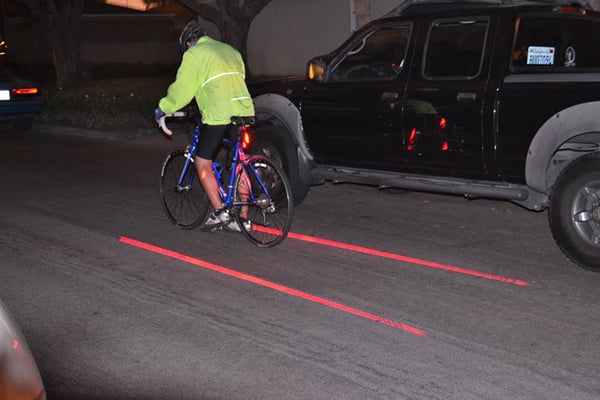 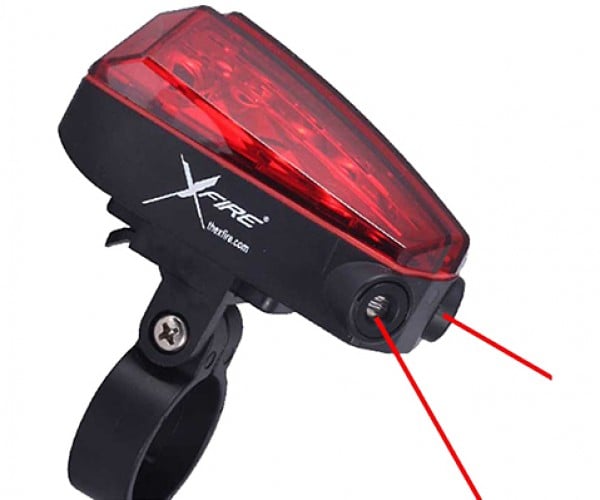 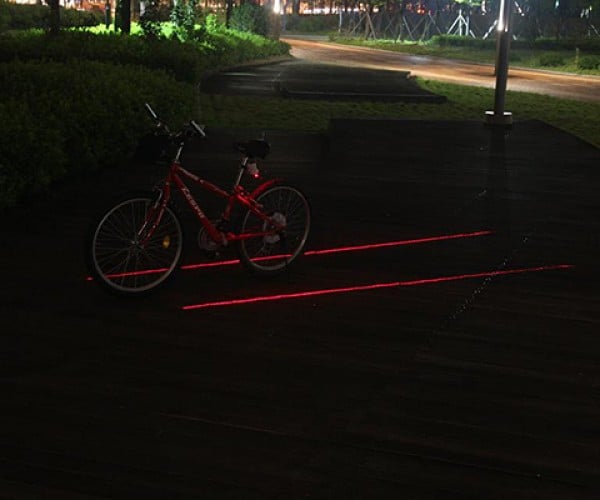 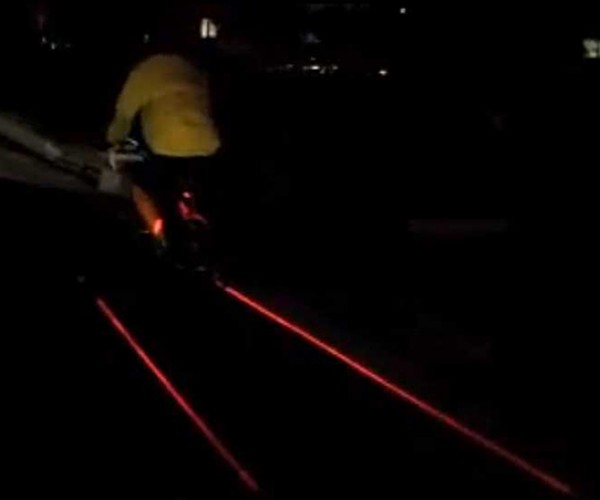 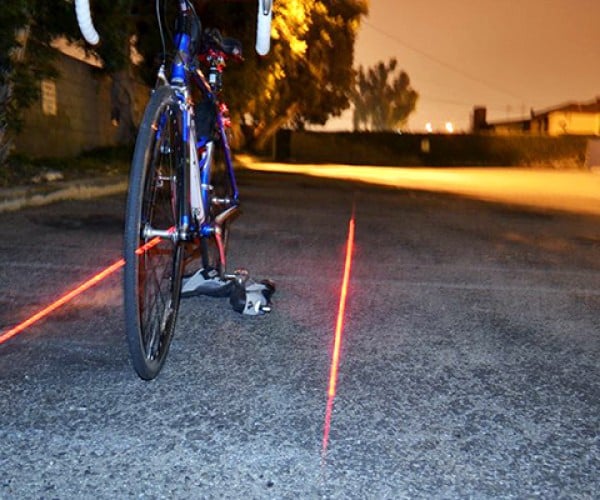 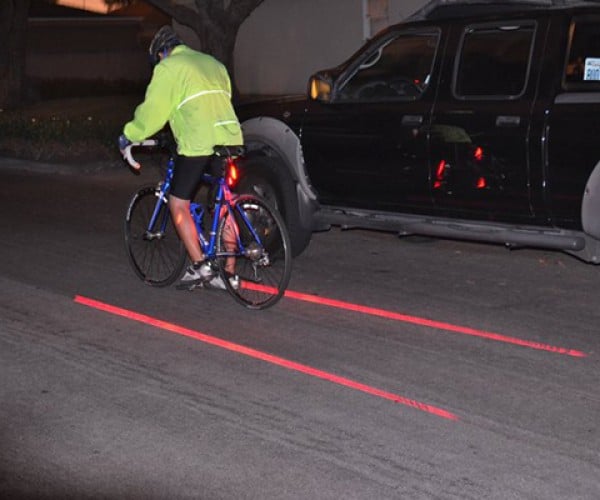 You can order the Bike Safety Light from Xfire for $40 (USD). I think the laser lanes are way better than rear lights. They’re less annoying or glaring to look at compared to a bright or pulsing rear light, and they give other people a better idea of your position and size. Plus lasers.