This gadget is quite old in Internet Age, but the concept behind it is sound. If you find yourself playing “Where’s the Keyhole?” when you come to your home at night, you’re either drunk, a character in a horror flick that’s about to die or it’s just too damn dark at your doorstep. The Locklite can help with that last bit. 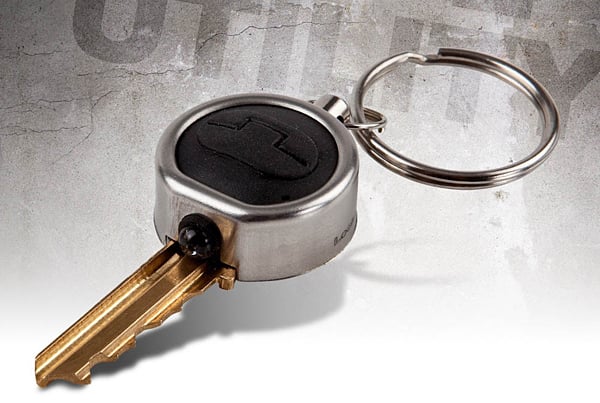 Made by True Utility, the Locklite is simply an LED in a rubber case. You then attach it to a round-headed key using the included two-piece steel casing. Unfortunately if you don’t have a round key, it’s not of much use. 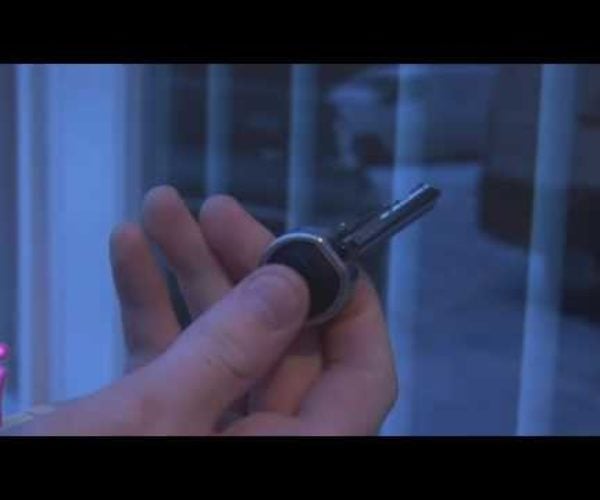 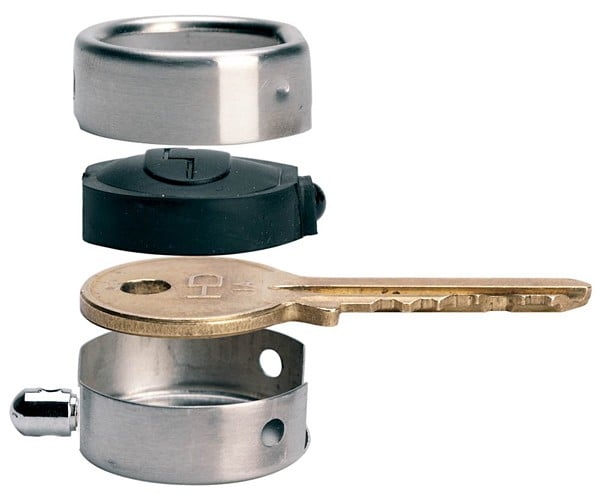 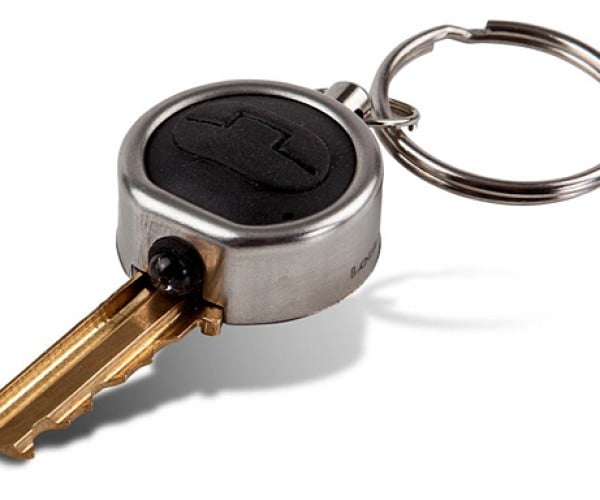 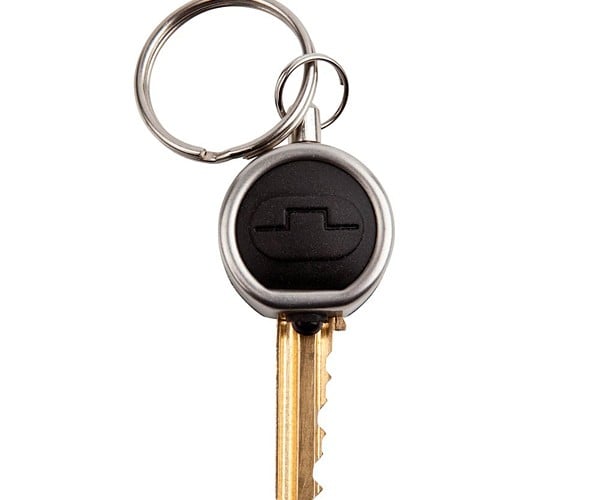 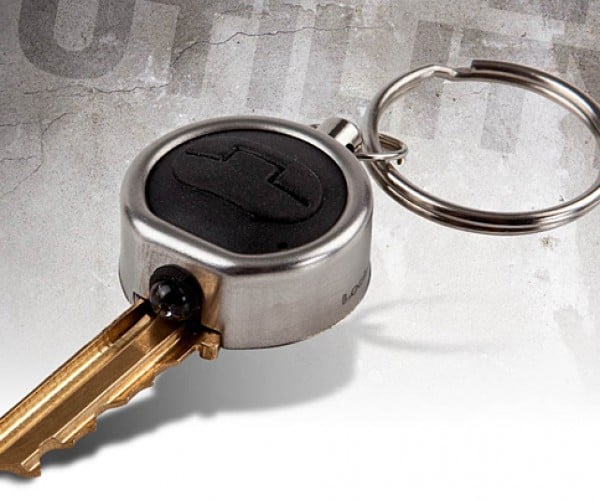 Below is a demo video made by I Want One of Those:

The LED seems to be too weak to be used as a flashlight, but it’s bright enough to light up a keyhole. You can order the Locklite from Amazon for about $9 (USD).