Maybe it was because of Super Mario 64, but I always thought the Nintendo 64 was one of the best consoles Nintendo ever made. But it was always sort of big and clunky. And while these days, you can emulate the console on a tiny handheld, there’s still nothing quite like playing with the original cartridges and the original controller. Now, one modder decided to shrink down his old N64 into a more compact form factor. 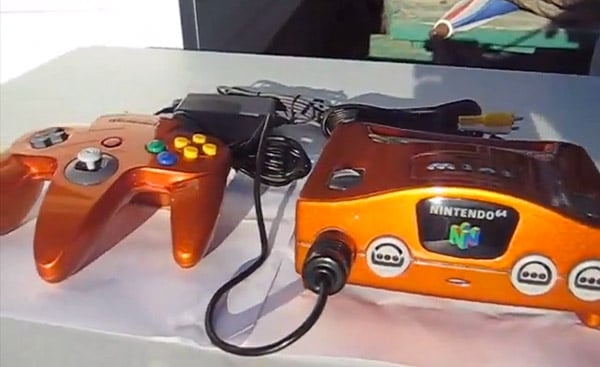 Modder Slipstream (aka Smackedsam), the guy behind some epic N64 portables and other mods, managed to mimic the style of the original Nintendo 64, but managed to reduce its size substantially. 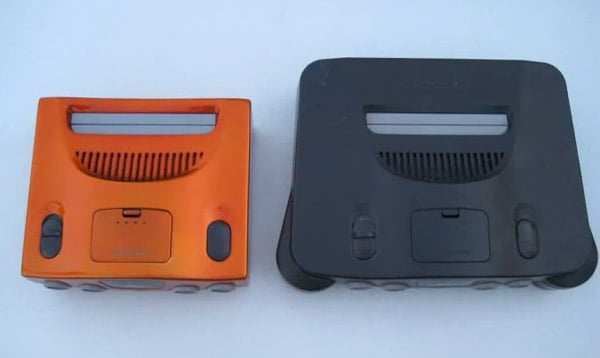 It’s quite an amazing build job, since it looks like something that could have come right off the assembly line at Nintendo. Check out the N64 Mini in all its glory in the video clip below:

Heck, that thing is about the same size as the controller. I just love that sexy metallic orange automotive paintjob too. I wonder how many coats it took to make it look that great. Slipstream says the mod is for sale, and if you’re interested in it, send him a private message over on his YouTube channel.