LEGO-Style Memo Pads – You Can’t Snap These Together

While it’s not an official LEGO brick on the cover of these journals, that doesn’t make them any less awesome as a place to sketch down ideas for your next big LEGO build, right? 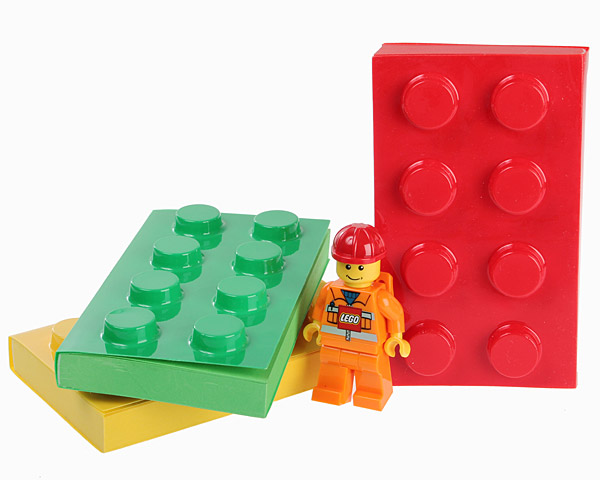 Each memo pad measures about 3.14″ x 5.43″, and is adorned with a 2×4 grid of LEGO-like bumps on the front. While Moleskine does sell some official LEGO journals, I like how much more literal these are – despite the fact that they don’t interlock. 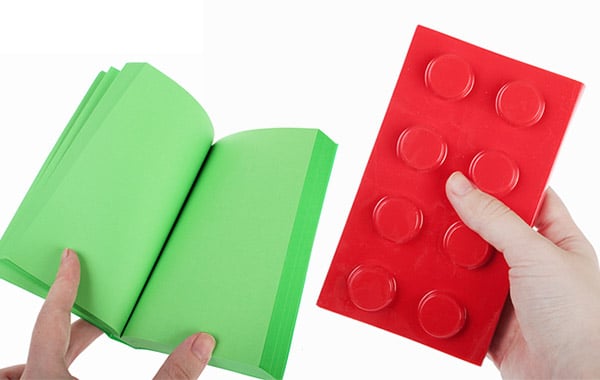 They’re available in red, green or yellow, and sell for $12(USD) each, or $29 for a set of all three over at Brando, where according to the site: “LEGOMAN does not include.” Indeed. 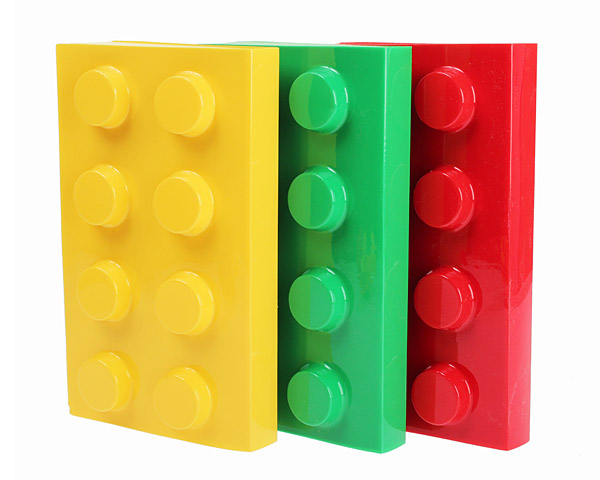