Rovio is well-known as the developer and publisher of the insanely popular video game Angry Birds. This week, the company launched a new game called Bad Piggies that is told from the pigs point of view. 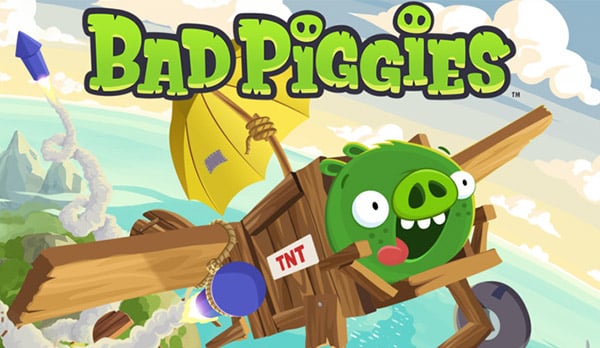 The game launched for the iPhone and Android platforms. The game proved so popular on iOS, that it only took three hours for Bad Piggies to take the top spot in the United States App Store. The game is really amusing and has players attempting to build contraptions to help the pigs escape the wrath of the Angry Birds.

If you want to try this game out for yourself, there are versions of the app available for download on the App Store for iPhone and iPad, and Mac as well as on Google Play for Android. It’s a very fun game, I gave it a try yesterday and it’s surprisingly challenging.