Look at this beautiful console. It may look like it’s from the 1890’s, but it is just another modern mod that is beautifully done. And no, it doesn’t run on steam (though it would be cool if it did.) 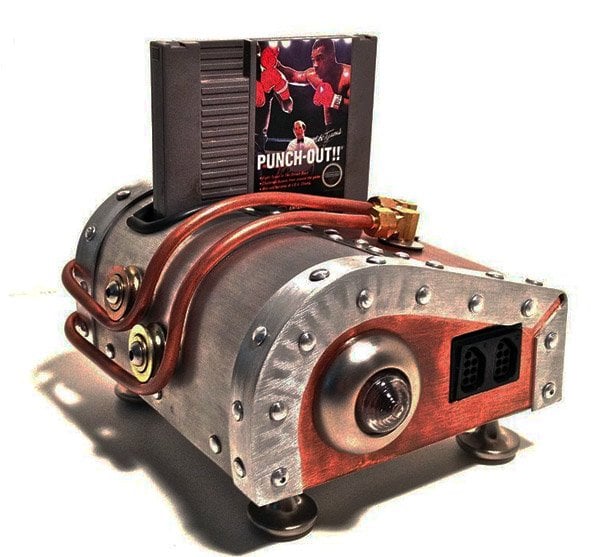 Redditor Andrew5785’s nephew wanted his old top loading NES-101, so being the nice guy that he is, he decided to add some steampunk style and gifted it to his nephew, who loves steampunk stuff. Damn. Will you be my Uncle? I’m officially asking for your SNES. 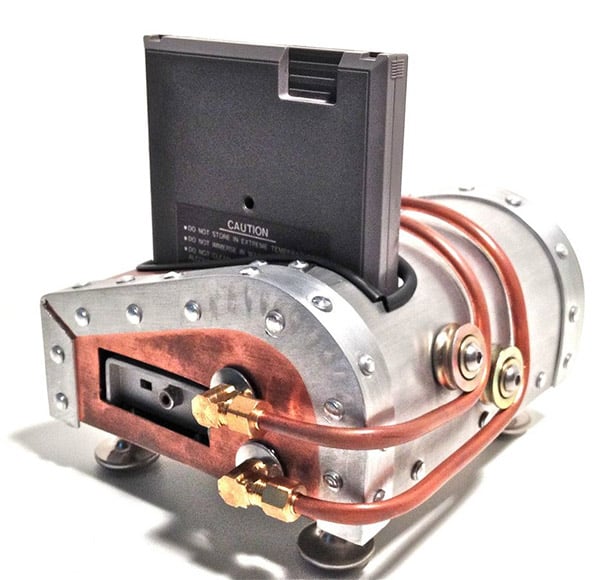 I love the details. Now Andrew’s nephew can play games and pretend he’s in some Jules Verne submarine, while imagining that steam is oozing out of his console. Lucky kid. You did an amazing job, Andrew. Check out the full build gallery here.

[via IT8BIT via Obvious Winner]