Woman Grows Replacement Ear on Her Arm: Still Easier than Growing a Child in Her Belly

Even though we still don’t have a cure for the common cold, modern medicine does have a lot of achievements under its belt. Most of them creepy. We’ve heard of doctors restoring motion to a paralyzed man, transplant a face and now replace an ear. An ear which they grew on the patient’s arm. 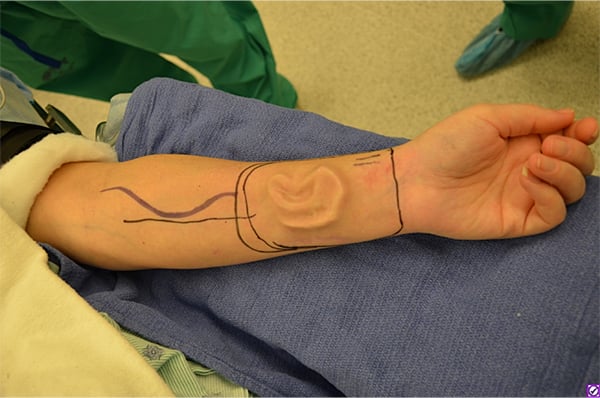 The bizarre procedure was led by Johns Hopkins surgeon Dr. Patrick Byrne. It was performed on Sherrie Walters, who had previously lost her left ear – as well as part of her skull – in a previous operation to help her fight her basal cell cancer. Dr. Byrne “used cartilage from Walters’ ribs to stitch together a new ear matching her right ear.” The cartilage was then implanted in Walters’ left forearm, where it grew for “months”, no doubt the weirdest months of her life.

You’ve probably heard of lab grown outer ears before: it was performed on a mouse in the late 90s, and in 2007 a performance artist had one grown on his arm as well. But seeing how it helps and uplifts people makes it significantly less creepy.

Those of you who can bear the graphic images can head to CBS Baltimore’s website. You can browse more pictures of Walters’ operation from a PowerPoint slide made by Johns Hopkins at the bottom of the source article. 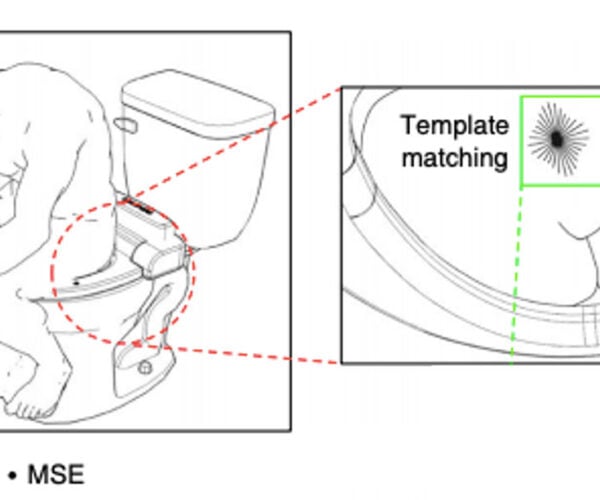