It seems Nintendo has taken Wesley Snipes’ advice and bet on black. Nintendo has announced that it will be launching a new black version of the 3DS XL, known as the 3DS LL in Japan, on November 1. The console has the same hardware, it’s just a black satin finish. Nintendo has some other new colors set to launch in Japan at ¥18,900 (~$240 USD) as well. 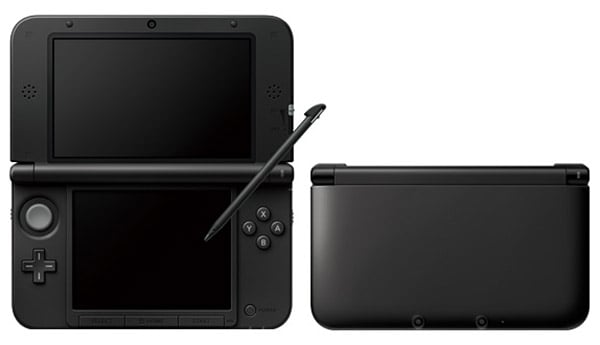 The other colors include a pink and white version, a silver and black version, a black and red version, and a blue and black version. Nintendo is also talking about some of its limited-edition bundle packs that will include the console and a video game. One of the bundle packs includes the Monster Hunter Tri G pack including a black console and the game – also landing on November 1 for ¥21,800 (~$277 USD). 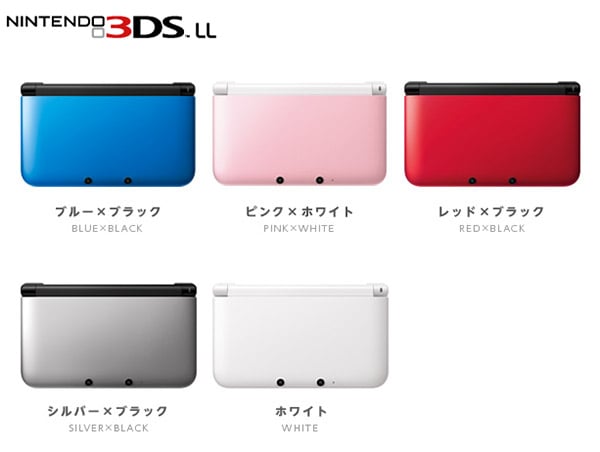 There’ll also be a special Animal Crossing bundle for the ¥22,800 (~$290 USD), including a white console with various different colored dots and fruits on it. Perhaps most interesting is the Super Mario Bros. 2 pack that has a black and red console with little images from the game on the cover such as stars and the game’s iconic question mark boxes. That bundle pack will sell for the same price. There’s no word on if or when these special editions might come to the US. 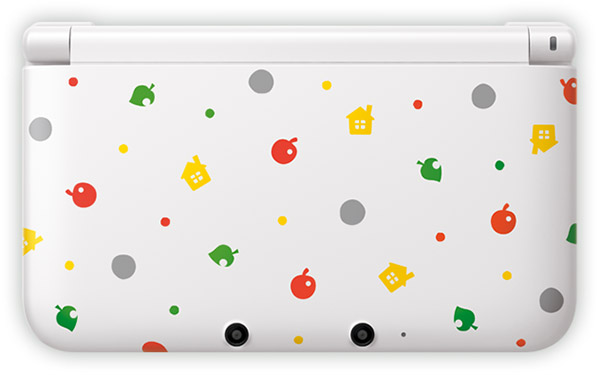 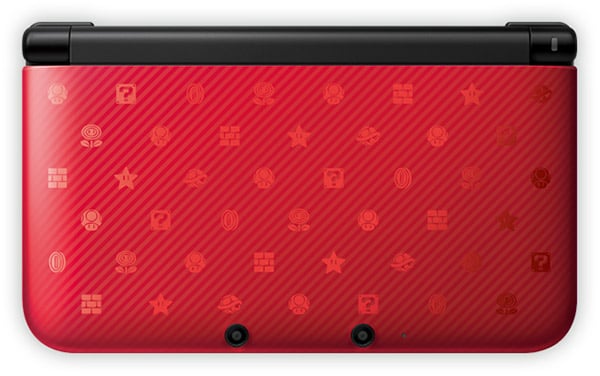