Nastily Ever After: What Would’ve Happened If These Villains Got Their Way

Not every fairy tale ends in happily ever after. You’d be surprised at how many Disney stories actually ended in tragedy. Did you know that the Little Mermaid actually turned into foam because the prince married someone else? Or that Cinderella’s step-sisters had their eyes pecked out by pigeons because they were trying to fool the prince? 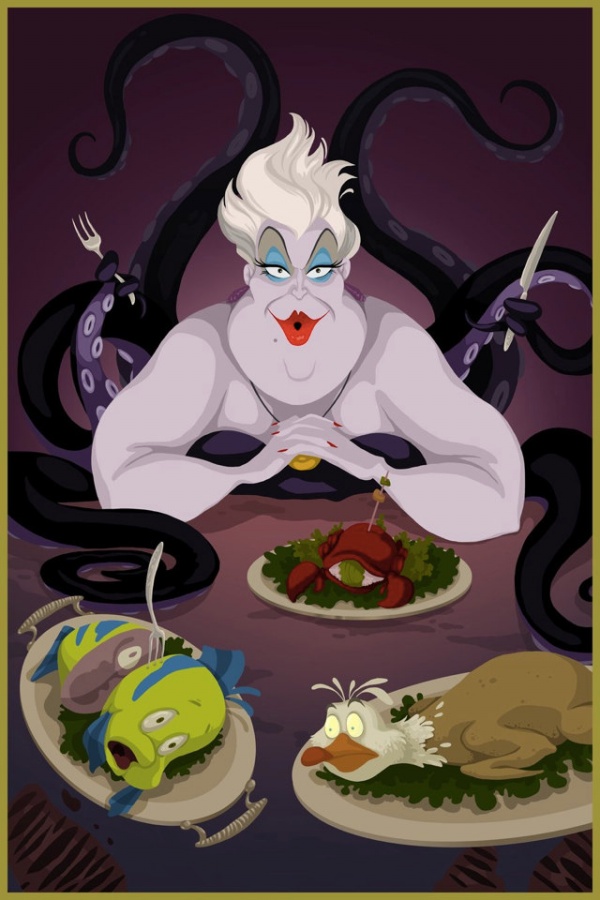 Obviously, kids won’t want to see movies ending in such tragedy. But what if the villains prevailed in Disney’s version of the tales? These digital paintings by artist Justin Turrentine still portray a happy ending – only for the villains, and not for the princesses that little girls (and even boys) have grown to love over the years.

Check out the rest of the series in the gallery below. (Poor Flounder!) 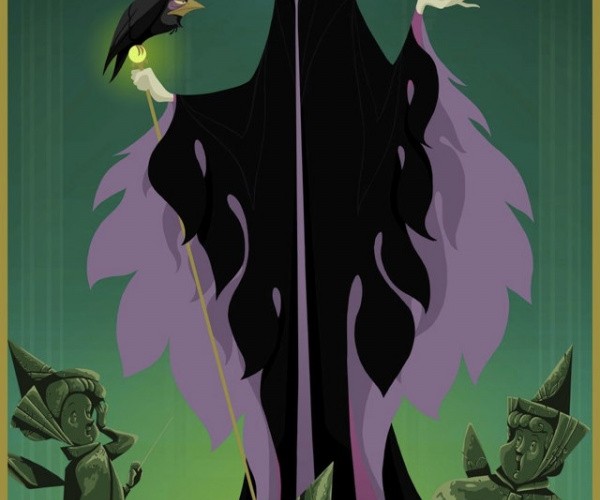 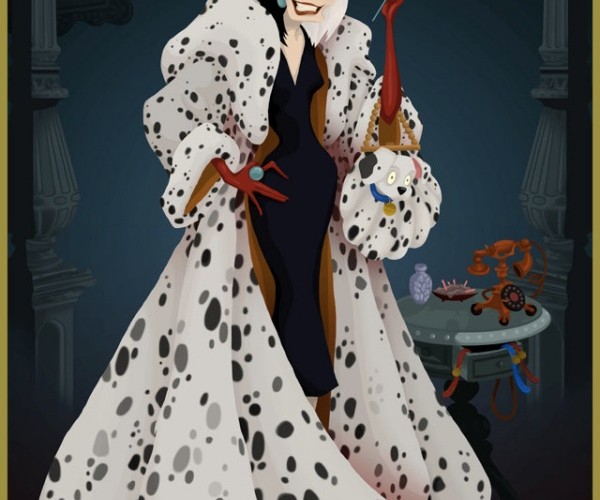 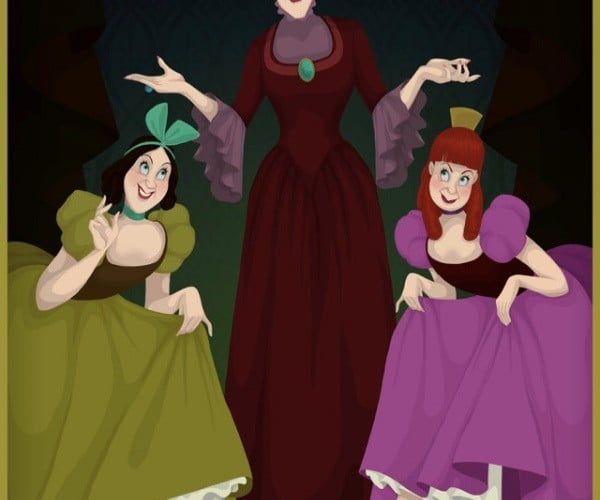 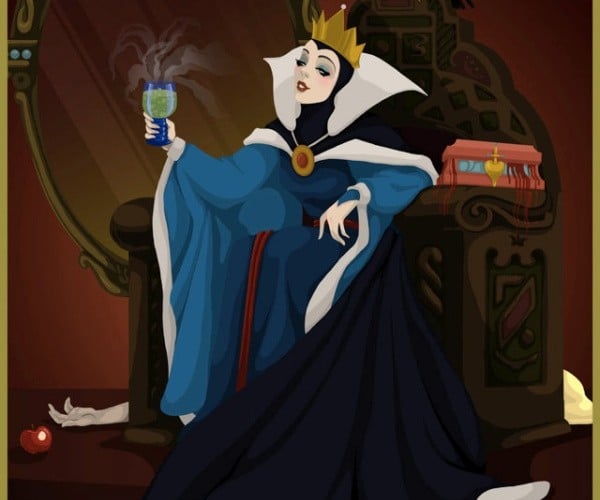 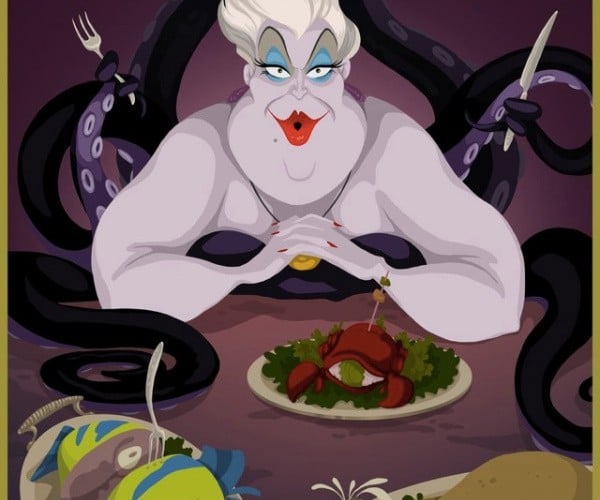