If you’ve been thinking about picking up a new pair of eyeglasses, I think I might just have the thing that’ll get you up off your butt to order a pair. Yep, for the first time that I know of, you can now order Star Wars eyeglasses. Woot! 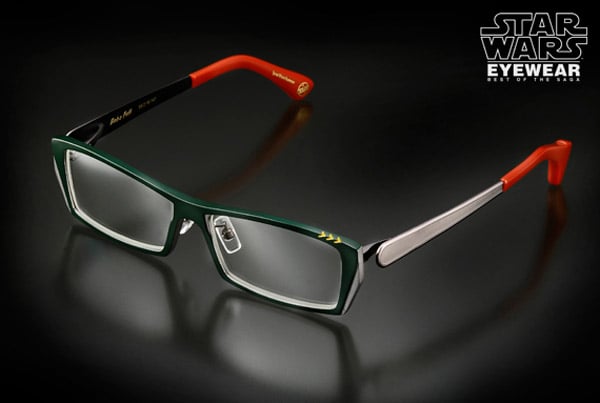 This awesome new line of Star Wars eyewear comes from Japan’s Aigan, and includes five cool designer frames inspired by some of your favorite characters. You can choose from Boba Fett, Darth Vader, Luke Skywalker, R2-D2, or Stormtrooper frames, each with subtle (and not-so-subtle) design touches which remind you of the characters without being so ridiculous that you’d never wear them in public. 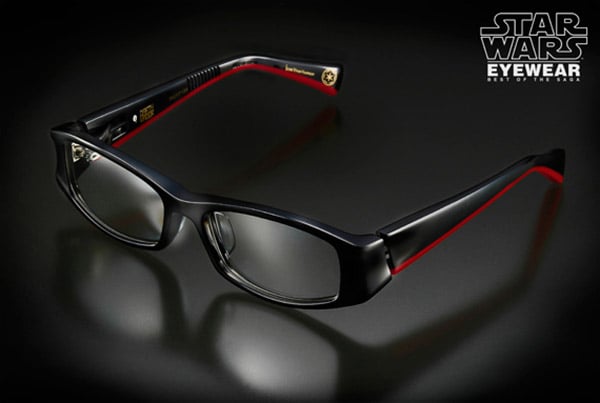 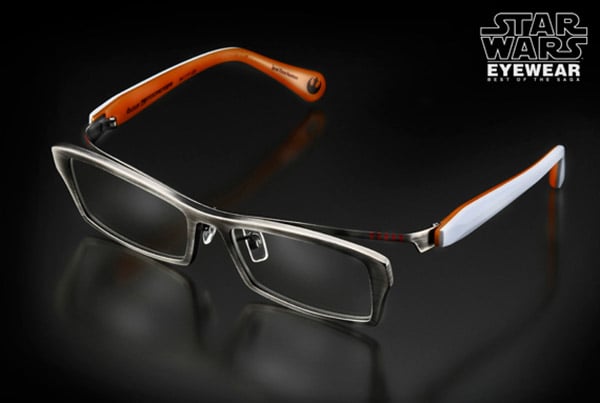 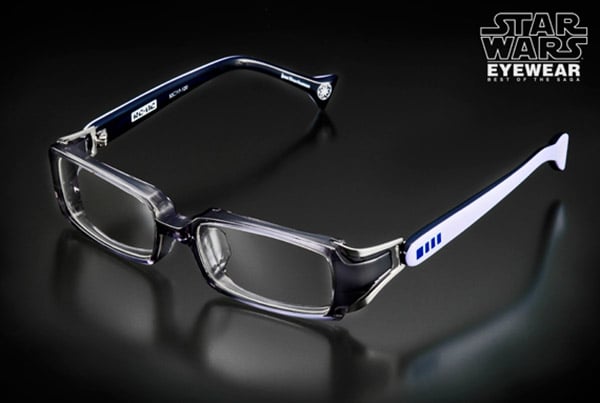 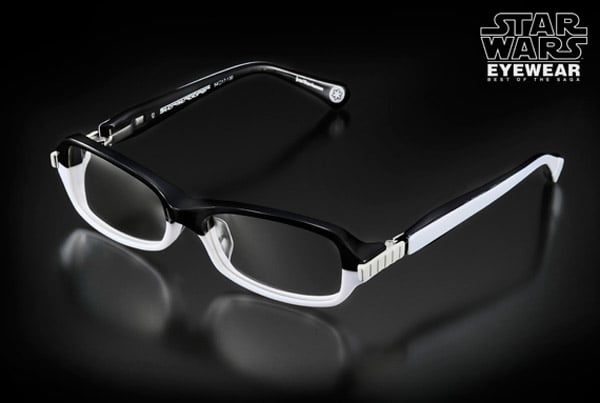 Each pair also comes with a nifty zipper case, complete with Star Wars graphics on front. Each design comes with a unique style, but this is what the Darth Vader one looks like: 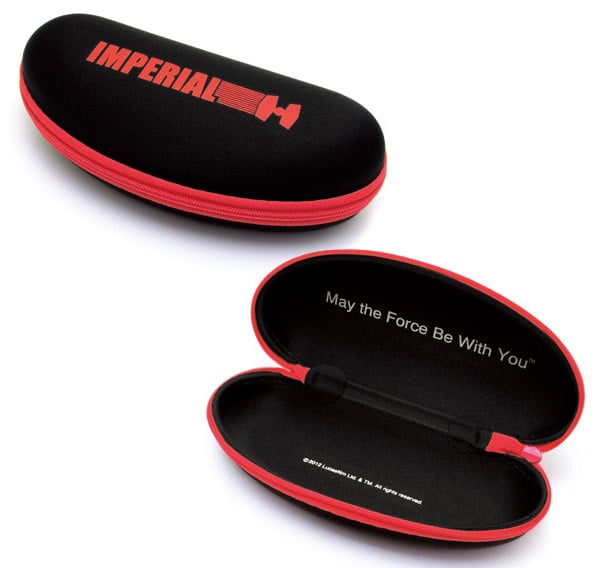 Best of all, the guys over at Gizmine will be importing these from Japan starting at the end of October, and you can pre-order them now. At $499.99(USD) a pair, they’re not exactly cheap, but what designer eyeglasses are these days? I just paid about $700 for a pair with lenses and they were nowhere nearly as cool as the Boba Fetts.