While theme parks and animation come to mind when we think of Disney, it’s clear that the company is investing significant time, money and effort into cool new technologies as well. We’ve already seen Disney’s interactive food concept, and their cool touch interaction system. Now it looks like they’re trying to advance the world of 3D printing by creating digitally-printed optics. 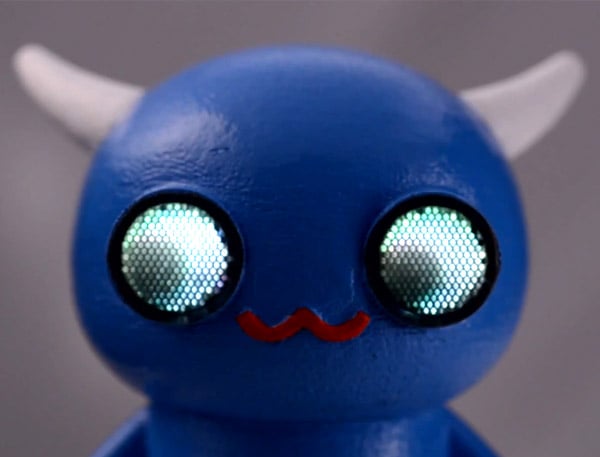 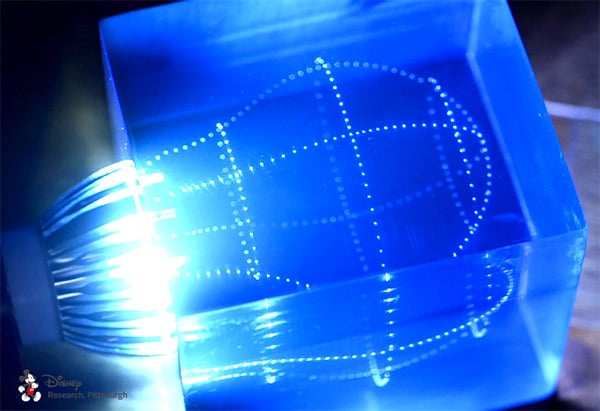 Using the technique, they could make everything from special light-up eyes for a toy robot to unique illuminated displays for vehicles, to high-tech lighting fixtures and volumetric displays. The technique also could produce something called “light pipes” which could redirect light from one surface to another, similarly to fiber optics. 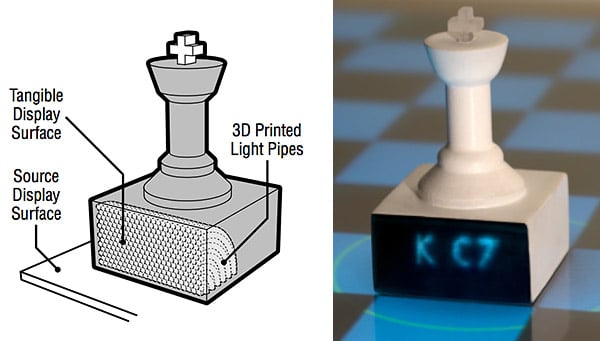 The video clip below features several other examples of how printed optics could be used:

You can read more details about the technology in Disney Research’s paper on 3D printed optics here [PDF].