Sony Pulls Xperia Tablet from Market Due to Manufacturing Defect

Sony’s Xperia Tablet in an interesting looking device that was billed as being more rugged than the typical tablet on the market today. One key factor in the marketing of the little tablet was that it was water-resistant. Unfortunately, Sony has realized that some versions of its little tablet aren’t actually water-resistant at all. 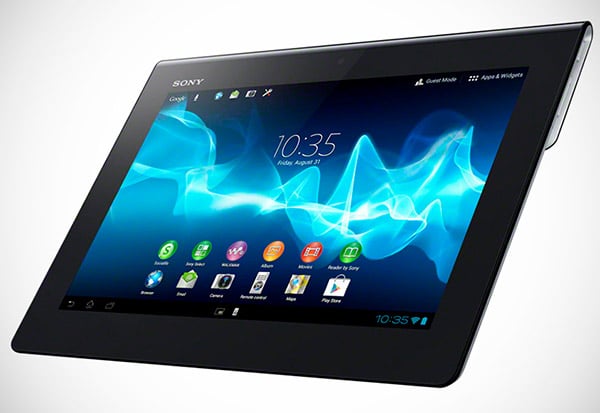 Sony has announced that it has stopped selling its new Xperia Tablet after discovering a manufacturing defect that causes a gap between the display and the case. That gap will allow water inside the tablet. Sony says that the reason for the defect is a manufacturing flaw at the Chinese plant with the tablet is constructed.