The Softer Side of the Star Wars’ Dark Side

The name ‘Darth Vader’ doesn’t exactly conjure up images of sunshine and butterflies. Neither does ‘Boba Fett’. They’re two of the most sinister villains from Star Wars and there’s really not much to like about them, given that they’re the bad guys and all.

But not if Tennessee-based artist Kelly Kerrigan had her way. 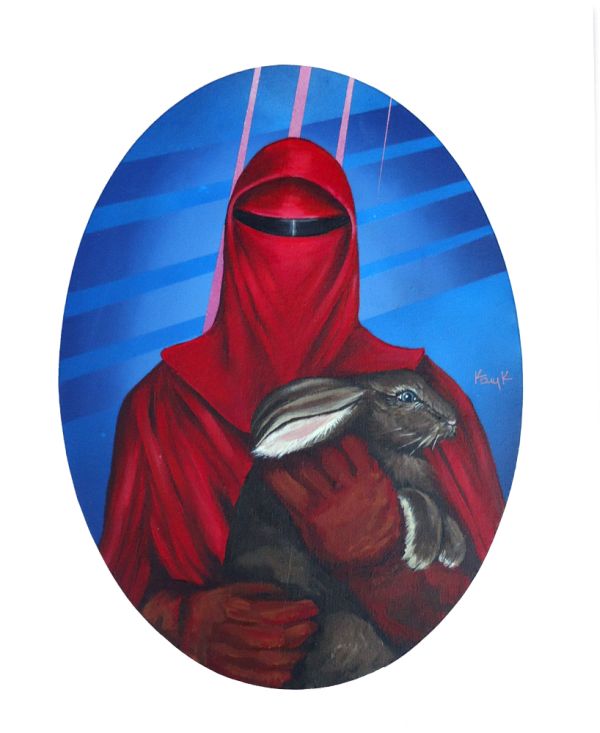 You probably didn’t see that one coming, did you? Yeah, neither did I.

What Kelly did was paint these characters and portray them in a totally different light. The story behind Kelly’s art project is pretty sweet as well, because it was her late husband who inspired to do this series.

Her husband had always said that bunnies were his ‘spirit animal’, so Kelly came up with these portraits of Darth Vader and Stormtroopers cuddling baby lambs and rabbits as if it were nothing out of the ordinary. 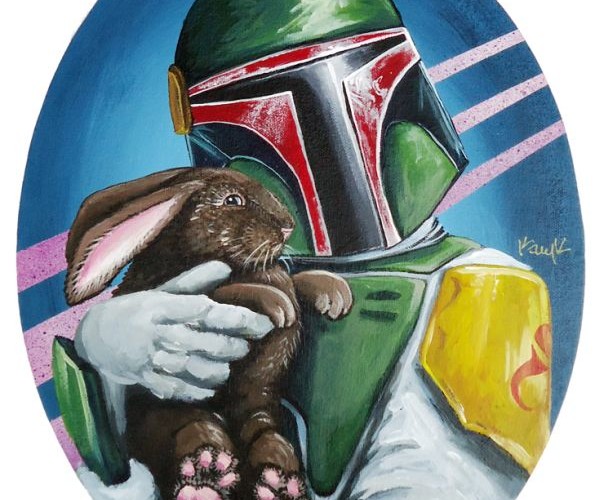 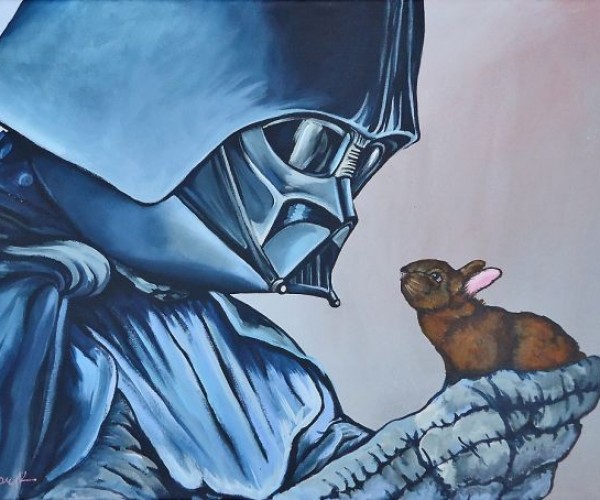 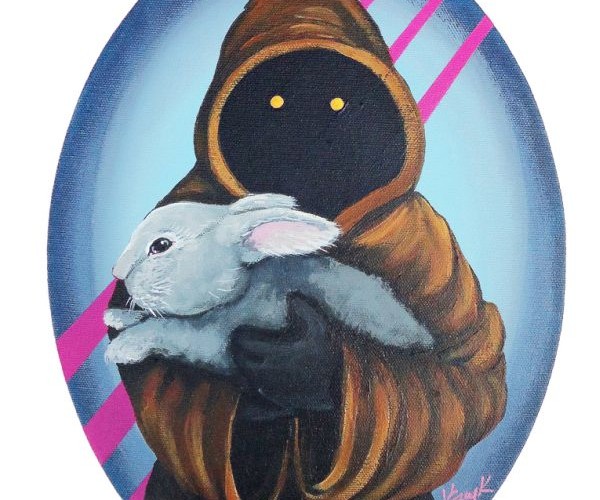 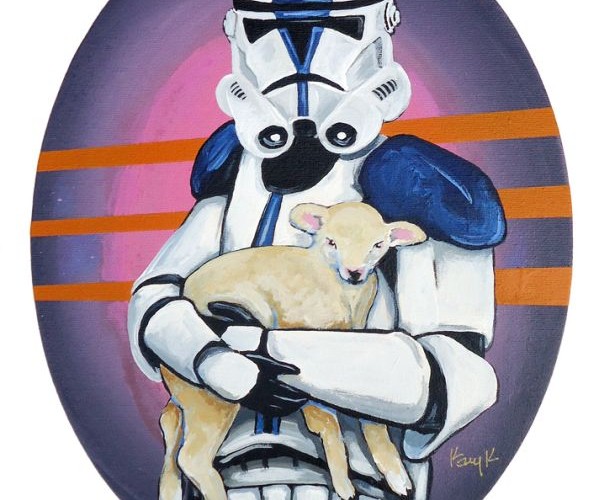 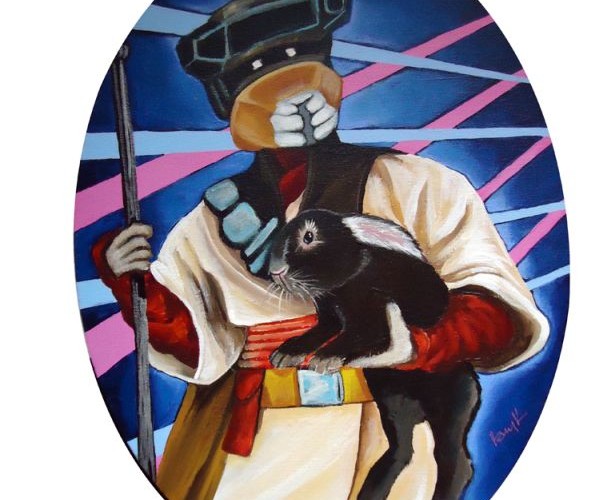 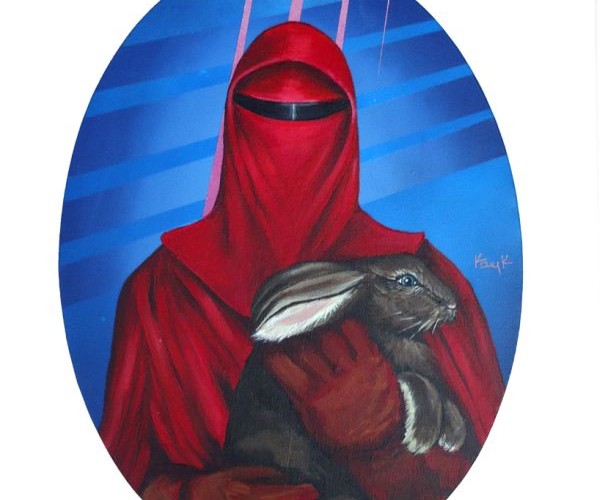