Microsoft’s Kinect sensor has proven to be quite versatile and accurate, but in the end’s it’s only one motion sensor. A company called Yost Engineering Inc. or YEI recently showed off how multiple motion sensors can be used in videogames, enabling real-time motion capture and virtual reality. 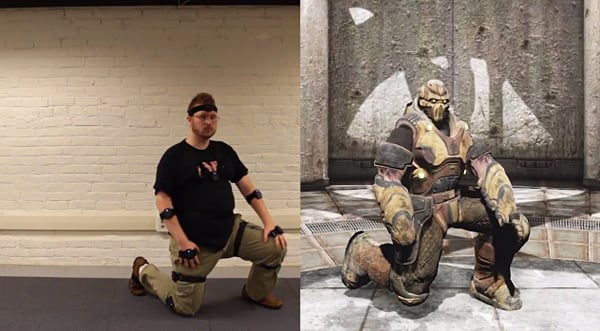 YEI makes what it calls the 3-Space Sensor, a wireless motion sensor with a gyroscope, accelerometer and compass as well as advanced processing and algorithms to process the motion data it captures. Using 17 3-Space Sensors and 3 dongles, the company was able to demo a real-time motion capture session using the Unreal Development Kit, as well as a virtual reality demo that shows how motion capture can increase immersion.

Dance Dance Revolution 2050 is going to be hilarious. Seriously though this could work well with the Oculus Rift.