People put weird and inappropriate stuff up for auction on eBay all the time. Remember the woman who wanted to sell her soul on eBay? Or the multitudes of sellers who sold enchantments and potions online (before eBay forbade them to, that is.)

There’s another listing that eBay took down recently, and we’re glad they did for many reasons: the James Holmes rubber Halloween mask. 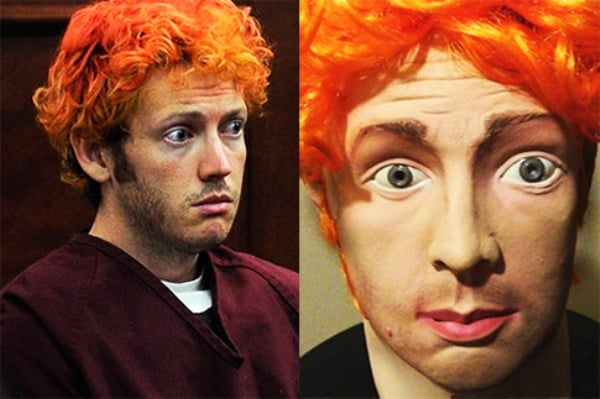 Now aren’t you glad that eBay took the listing down? Aside from the fact that it looks incredibly creepy, it’s just a horrible, horrible sight to behold.

James Holmes is infamous for being the one behind The Dark Knight Rises movie theater killings in Aurora, Colorado last July. I doubt anyone would want anything to do with whoever wears this mask on October 30th because it just shows poor taste. 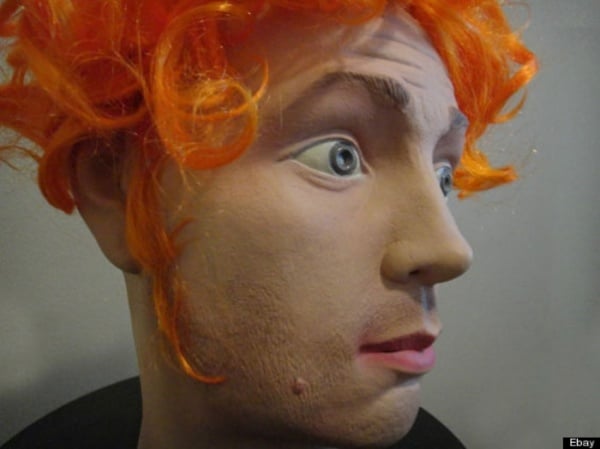 The mask was put up for sale by eBay user realface13, who listed the starting price at $500. There were no bidders when eBay decided to pull the plug on the auction a short time after.