We’ve already seen a LEGO version of Batman’s base. But while that one opted for a vertical build, Carlyle Livingston II and Wayne Hussey chose to make their Batcave sprawl lengthwise. It’s crammed with wonderful details just waiting to be discovered. 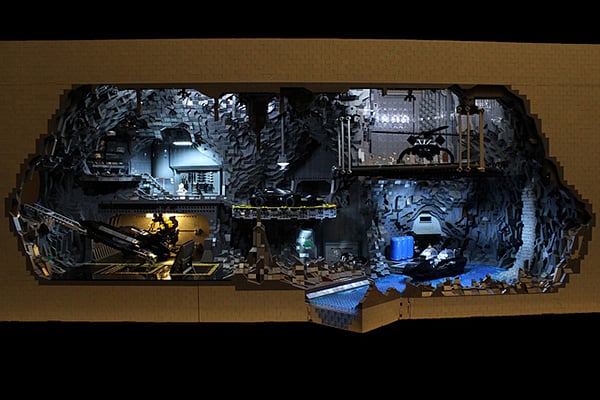 According to The Brothers Brick, the diorama is made of over 20,000 parts and weighs over 100lbs. Some of its parts – such as the Batmobile’s turntable and the costume wall – are moved by motors to evoke Batman’s cutting edge technology. Then there’s the excellent lighting that sets the gloomy mood. It took Livingston and Hussey a total of 800 hours over 12 weeks to finish the Batcave. 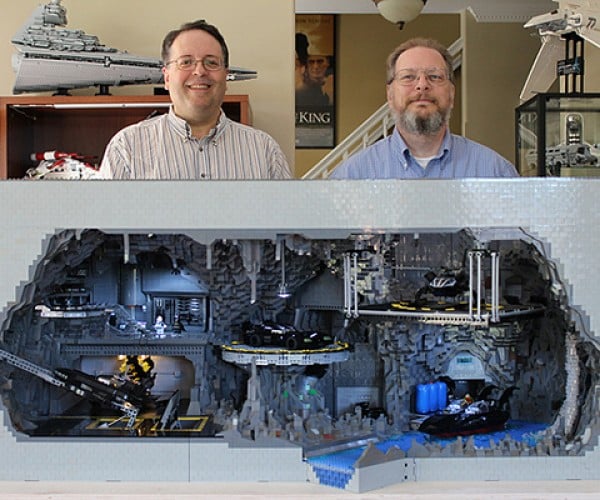 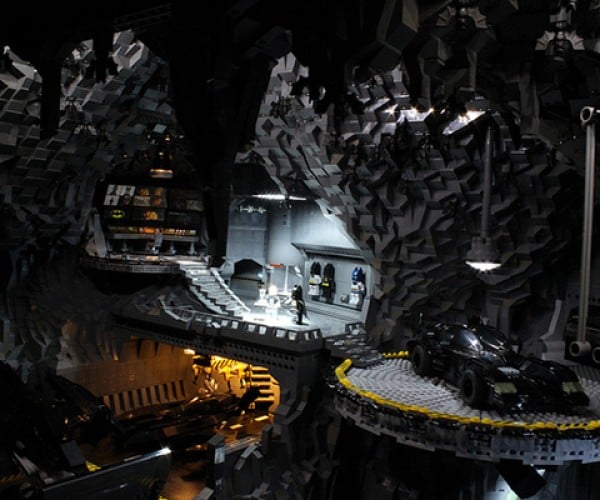 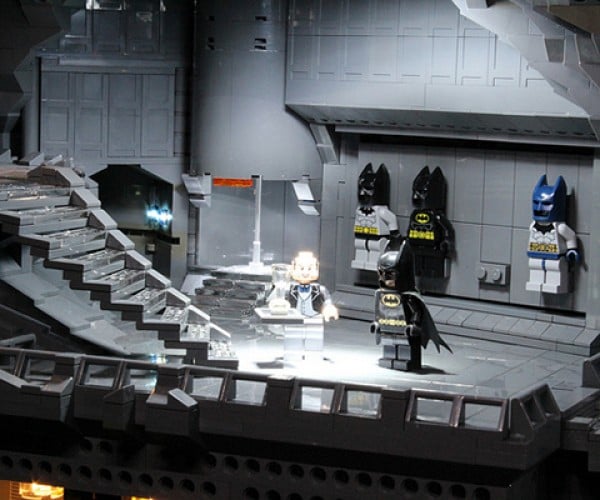 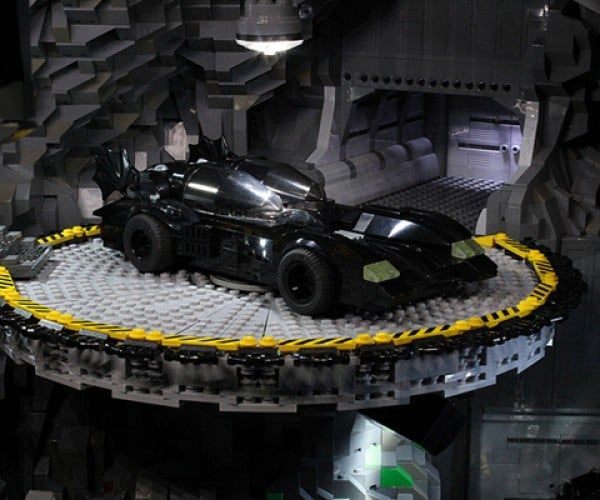 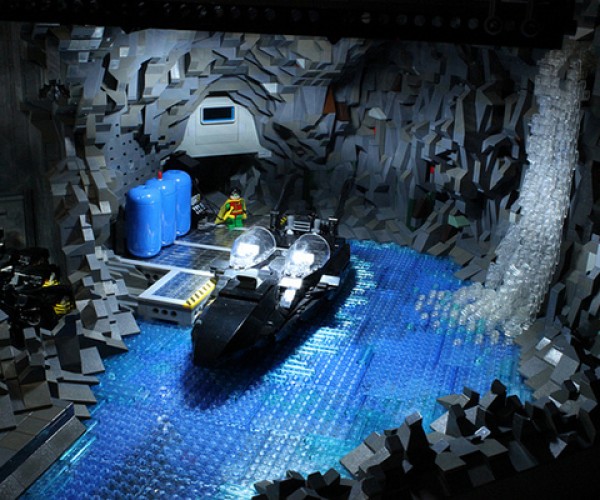 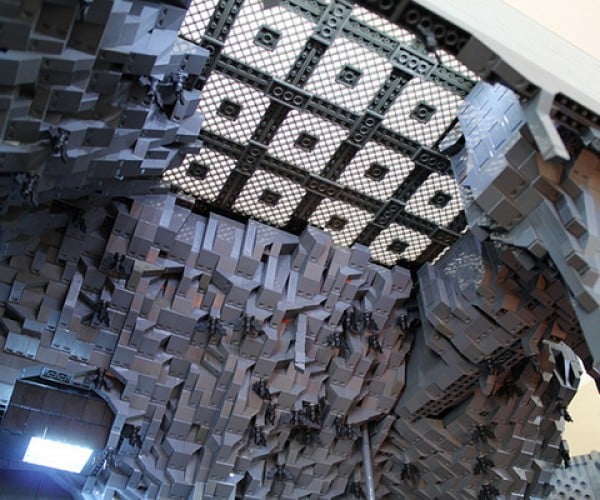 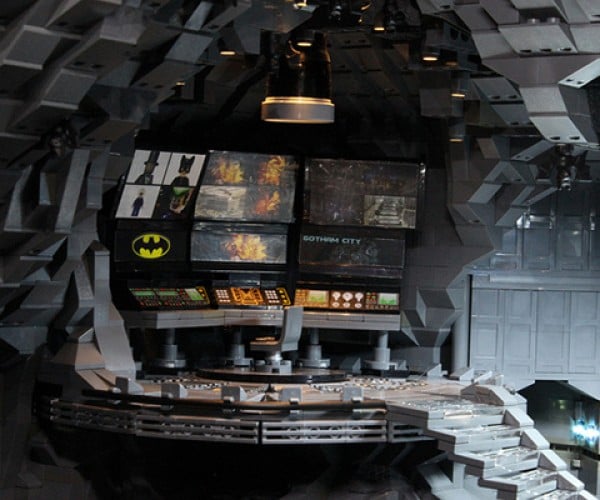 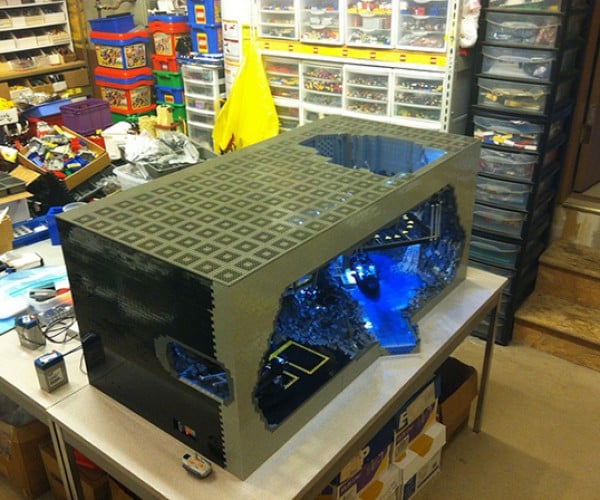 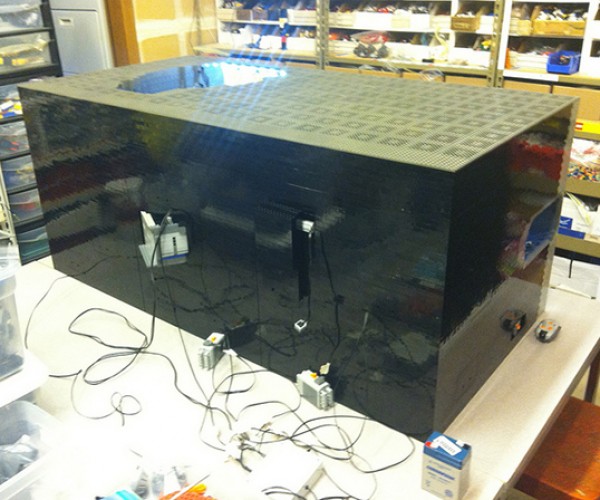 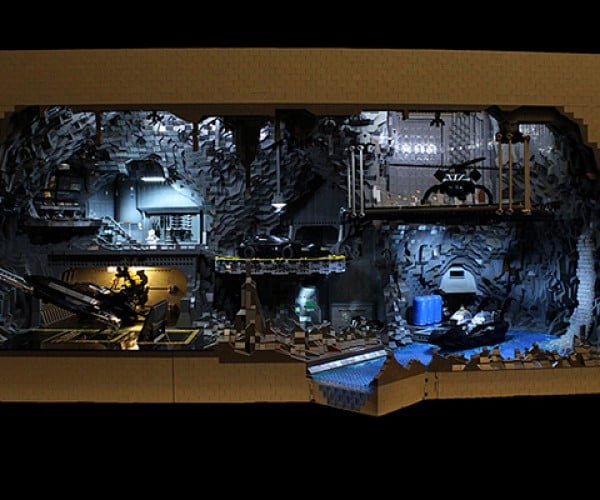 Want more pictures and video? Quick, to the Flickr!