If you’re the sort that likes to shoot lots of video to put on YouTube or Facebook, and you don’t want to be tied to your computer for recording Logitech has a new Webcam you’ll like. The new Webcam is called the Logitech Broadcaster Wi-Fi Webcam and it is aimed at video professionals, bloggers, and other users. The camera offers the ability to live-stream video and shoot from different angles. 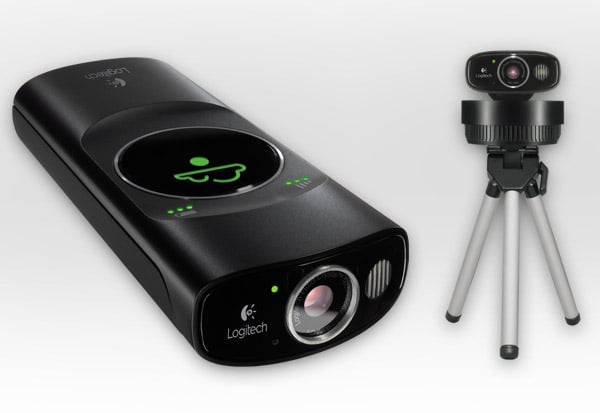 The camera supports Mac computers and is able to stream video live directly to Ustream with the touch of a button. Users can also preview or control the video using an iPad, iPhone, or Mac computer. The camera has a special carrying case to protect it when you’re traveling with it. The carrying case also doubles as a stand allowing you to prop the camera up for recording.

The camera supports popular Mac video editing software and works with Skype, FaceTime, and more. The Logitech Broadcaster camera will launch this month at an MSRP of $199.99(USD).