There are a number of wearable devices on the market these days which can monitor your activity when you exercise, but they’re all pretty much glorified motion sensors, which extrapolate your activity level based on movement. Now, a team of engineers from MIT is working on a new kind of wearable sensor which could not only monitor motion, but vital health statistics. 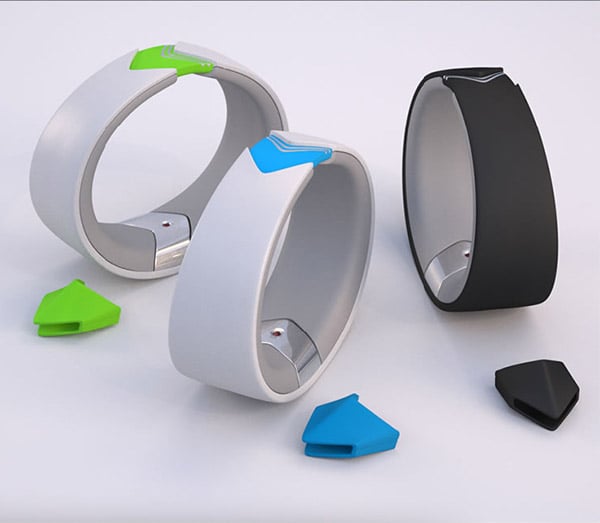 The Amiigo wearable sensor is not only capable of detecting movements and gestures, but also your heart rate, blood oxygen levels and skin temperature. All of these data points can help you monitor the effectiveness and safety of your workout routine. In addition, the Amiigo monitor is waterproof, so it can even go in the swimming pool, making it a great gadget idea for triatheletes and winter sports buffs. 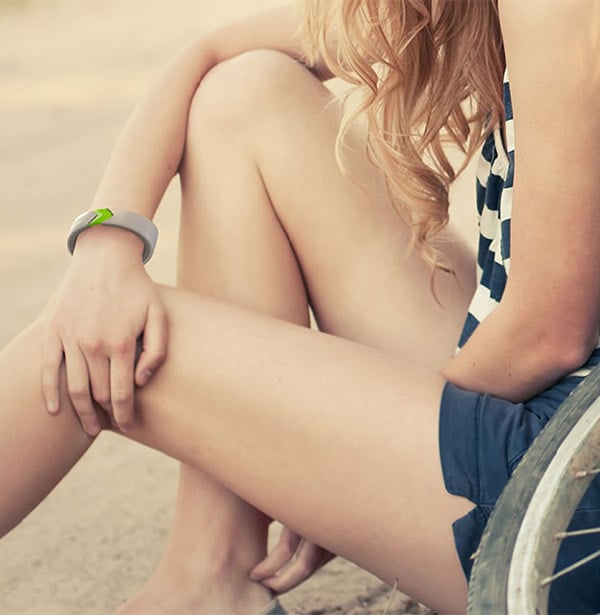 The device will come with two sensor components – one worn on the wrist, the other clipped onto the shoe. A companion smartphone app will track all of your workouts and physical activities in detail, as well as enable competition and sharing with friends. A set of proprietary discrimination and machine learning algorithms can even discern exactly what sort of activities you’re partaking in and record these automatically. For instance, it could identify the difference between a bicep curl and a pull-up. 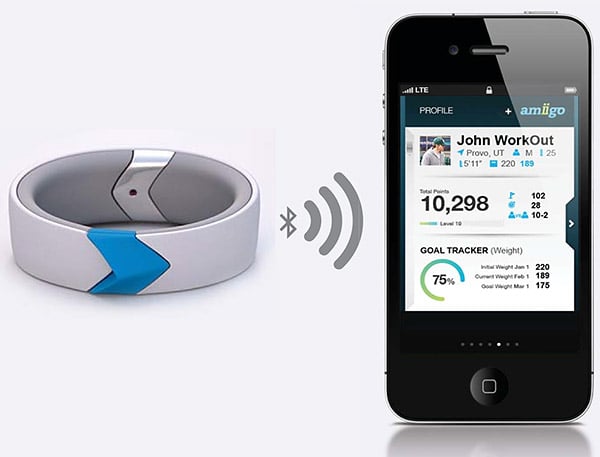 The guys behind the Amiigo also plan on offering an SDK for the device, which would allow for the creation of custom software which could leverage the data from the sensors – whether for other fitness or health applications, or even for gaming.

The Amiigo will be launching a crowdfunding campaign at the end of October, and you can sign up to be notified about it over on their website.