Here’s a crazy story. A man in Walsall, UK threw a punch at Darth Vader. This punch missed and hit Vader’s wife instead. It’s unclear if Vader used the force to deflect the blow and let his wife’s face take the hit instead. 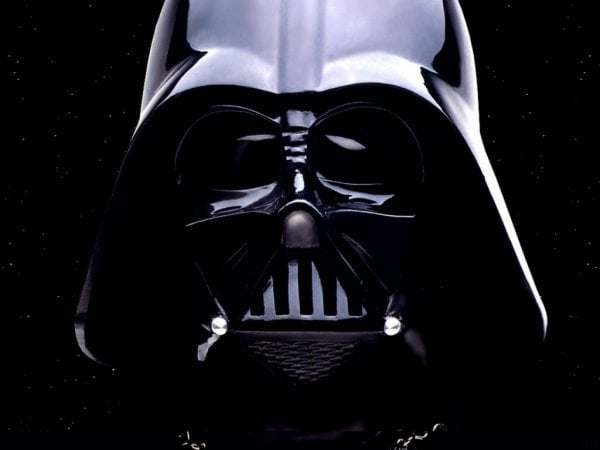 The punch was thrown by Ikbal Hare, 35, who apparently is on the Light Side and left his lightsaber at home that day. The result was that Mrs. Vader was struck on the right cheek. Unlike her husband, she wears no helmet and has no force powers, so it probably hurt really bad. Vader changed his name from Mark Nokes by deed poll for charity, several years ago.

Police were called out to an alleged domestic dispute involving Hare and his girlfriend Kerry Campbell. Hare suspected Mr. Vader had been romancing Ms. Campbell and that’s why he threw the punch. He now has 18 months of supervision. He probably has intergalactic bounty hunters looking for him too.

[via blastr via Neatorama]