Pacemakers save millions of lives, but a security researcher has shown that they can be used to kill on a massive scale as well. Speaking at the Breakpoint security conference, Barnaby Jack of IO Active reverse engineered a pacemaker transmitter – a device like this one used to monitor installed pacemakers – eventually enabling him to wirelessly deliver 830v shocks to a pacemaker using his laptop. Yikes. 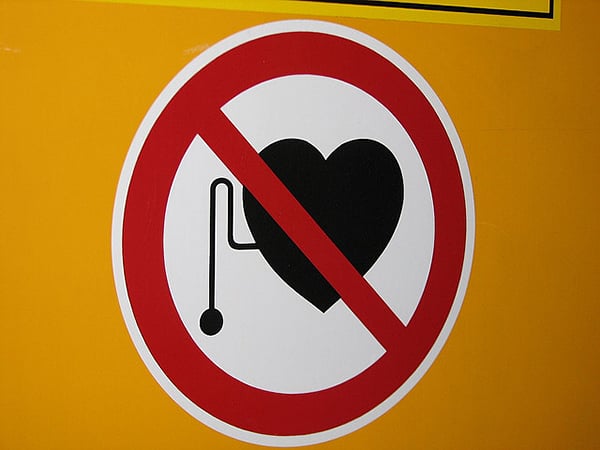 Even worse, Jack warned that a hacked transmitter could control all pacemakers within 30ft. Aside from jolting people, the compromised device could also be used to read and write patient data or load infected firmware into a pacemaker. These infected firmware could even be made to jump and infect other pacemakers, extending a malicious attackers’ range and possibly resulting to mass murder. Jack says he demonstrated this flaw in order to warn pacemaker manufacturers to step up the security of their device. Let’s hope they do.

[via SC Magazine via DVICE]