Viper is one of the better-know automotive accessory companies out there when it comes to keyless entry systems, remote starting systems, and car alarms. One of the coolest products the company offers is its Viper SmartStart system that uses your smartphone as the controller.

The system supports the iPhone and various Android devices. Viper has announced a new update specifically for iPhone users that adds compatibility with Siri. 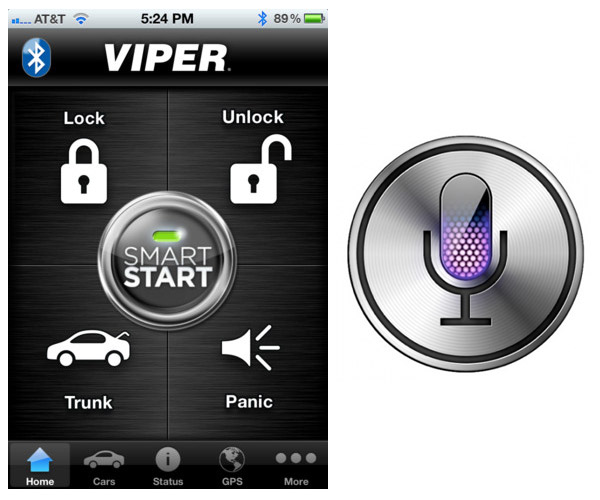 The update only works for users that are using an iPhone 4S or an iPhone 5 running iOS 6. If you’re running a supported iPhone and the latest version of the operating system, you get Siri interaction that allows you to start your car using your voice. The update allows the user to launch the app using the phrase “SmartStart” and the app can be set to execute specific commands such as start the car when it opens. The updated app is available now.