If you’ve seen media of Sony’s upcoming fighting game PlayStation All-Stars Battle Royale, then you know that it’s quite similar to Nintendo’s Smash. Bros. series. The biggest difference is most likely with their rosters, which are each filled with company exclusives. But a group of Wii modders managed to enjoy the best of both worlds. 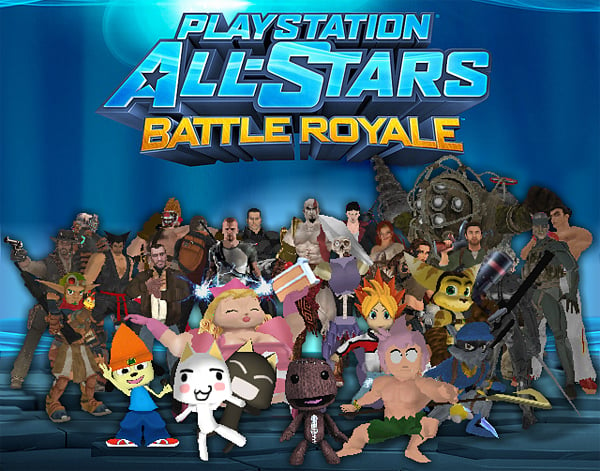 Members of the Smash Bros. mod site Brawl Vault recreated the characters that will be available in Sony’s game so they can play with them on Super Smash Bros. Brawl. Now they can have Nathan Drake, Sackboy and Sly Cooper go up against Mario, Link, Pikachu. But that’s not all. They also made characters that are not in the current revealed roster of Sony’s brawler, including Commander Shepard, Isaac Clarke and Tomba. Below is a gameplay video uploaded by YouTuber sulleh1:

Here’s the second part of the video: