Builder Matthias Wandel is known for his awesome moving marble contraptions, which certainly can make some noise. But now, he’s gone and taken his DIY skills and applied them to a much louder noisemaker – his own air raid siren. 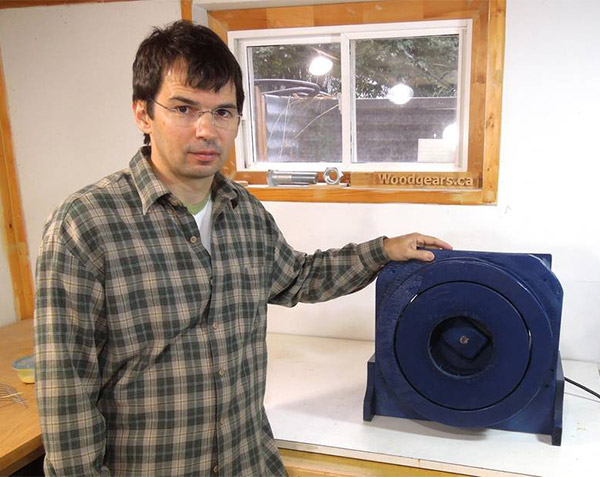 He built it by attaching a pair of spinning wood disks with specially-curved air channels, and then attaching them to a powerful blower motor. These are lined up with a set of matching holes, which cause air currents to intermittently blow out and create the familiar, whiny sound of a siren. 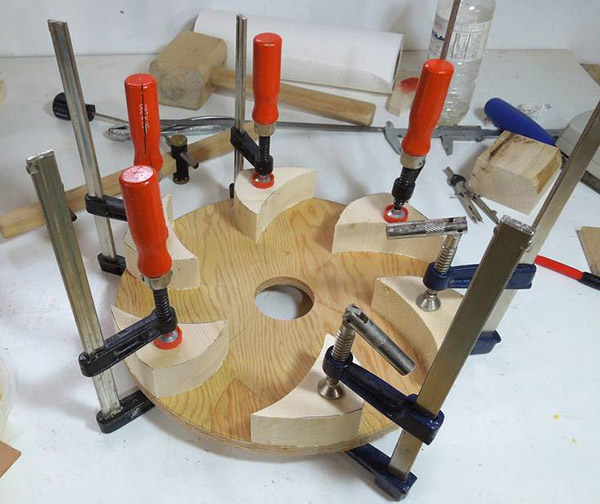 While Matthias’ siren doesn’t even have a horn on the front of it, it’s still quite loud. In fact, it’s so loud that he has to take it out to the country to test it out in this video clip:

I can only imagine how much louder this thing would get if he attached a giant horn to this thing. You can check out the full build process over on Matthias’ website, Woodgears. And promise me you won’t build one of your own if you live anywhere near me.