Ben Heck Shows You How to Build an Xbox 360 Laptop

I lack any of the skills you need to make cool mods and DIY projects of just about any type. That is certainly not true when it comes to modder Ben Heck. This geek took his hobby of building modded consoles and other items and turned it into his own web series. On the latest episode of his show, Heck returns to his console-modding roots showing us how to build one of his portable Xbox 360s. 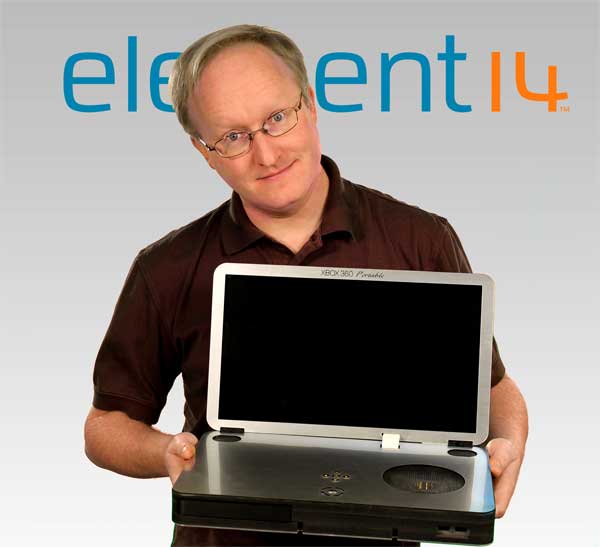 Heck’s latest Xbox 360 Slim laptop has a 16-inch LED backlit display and a custom-routed and 3D printed enclosure housing the electronics from the gaming console. I’m not sure how easy something like this would be to pull off for your average DIY person with nothing but everyday tools. The fancy custom enclosure that Heck made required a computer-controlled router and a 3D printer, so unless you have ready access to those tools, you might be a little behind the curve. You can decide how difficult it might be by checking out the entire episode below:

I guess you could build something out of plywood to put your own portable console mod together. Still, even if you can’t pull off such a mod on your own, it’s very cool to see an Xbox 360 that can be played anywhere you happen to be – assuming an electrical outlet is nearby.